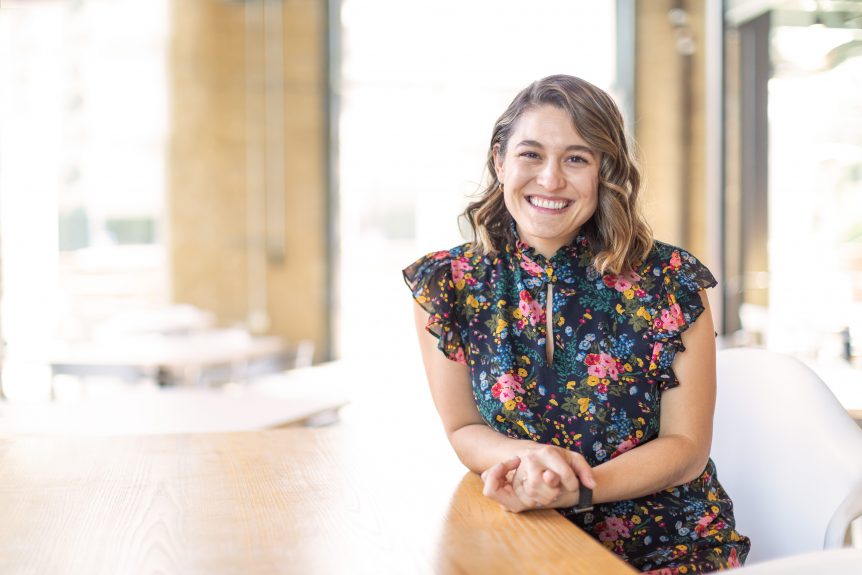 Karson’s arrival follows the recent expansion of Deutsch’s relationship with the fast food client to include social media. She will be responsible for leading strategy for the client, overseeing all brand efforts, including upcoming campaigns for Taco Bell’s loyalty program, new product launches and platform work.

“We are so excited to have Kelsey join the Deutsch strategy team,” Hodgkin said in a statement. “Not only is she an incredibly insightful strategist, but also a truly wonderful leader – a person who takes the time to ask the right questions to the right people to understand the real problems she is solving. This is a skill that is not only hard to come by, but already proving deeply impactful for our clients, our team and our agency.”

“Deutsch has built such a strong relationship with the Taco Bell team, and it shows in the work they bring to market,” Karson added. “Taco Bell consistently transcends the category and raises the bar for itself, connecting with culture and fans in a way that sets the example for so many brands today. I can’t wait to be part of the brand’s future.”

Karson arrives at Deutsch from the Los Angeles office of R/GA, where she most recently served as group strategy director following over two and a half years as strategy director across clients including Academy of Motion Picture Arts & Sciences, Amazon, Blizzard Overwatch, Mattel and Starbucks, as well as working on R/GA Ventures and on new business efforts.

Prior to that, she spent over a year as senior social strategist at Hustle LA, where she worked on campaigns including an effort celebrating LeBron James’ return to Cleveland, a campaign for the NFL draft and led strategy on the “Straight Outta Somewhere” campaign.