NEXT:Airheads Gets Into the Chicken Sandwich Wars With a Candy Bun
PREVIOUS:Wednesday Stir 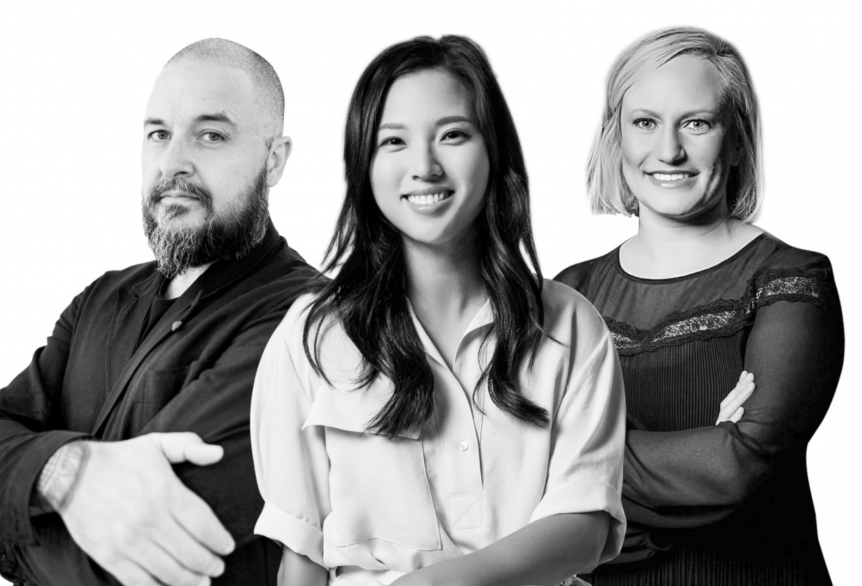 Deutsch LA has added three members to its leadership team, including Ogilvy’s former head of brand strategy and planning in the U.S., Jason Lonsdale, who is now Deutsch LA’s new chief strategy officer.

“Jason, Emily and Linda are proven leaders, storytellers and problem solvers. They each bring their own unique style to the table, much like we do at Deutsch LA,” Kim Getty, Deutsch LA CEO, said in a statement. “For these leadership roles, we were looking for people that would challenge us in the most interesting ways. Their vision will be instrumental as we continue Deutsch LA’s business and creative momentum in 2021 on the heels of record growth in 2020.”

In the CSO role, Lonsdale will be responsible for overseeing the agency’s strategy practice, driving collaboration across creative, data, media, UX and design. The New Zealand native has held positions around the globe over the last 20 years, including New York, London, Toronto, and Sydney, and most recently in New York with Ogilvy. Prior to Ogilvy, Lonsdale was a consulting chief strategy officer for a variety of brands and agencies, and also served as chief strategy officer of Mekanism in New York.

“I am beyond thrilled to be joining the wonderful leadership team at Deutsch LA. We share a vision for strategy that is firmly rooted in humanity and audience-centricity, and the importance of being culturally attuned. I was immediately drawn to the people-first nature of the agency, as I strongly believe that openness and collaboration are key to creativity and success,” Lonsdale said in a statement.

Deutsch split into two agencies, in New York and Los Angeles, late last year, allowing each to pursue clients independently without concerns about conflict of interest while leaning into individual strengths and cultures. Earlier in 2020, Deutsch LA fired CCO Brett Craig and brought back Karen Costello to replace Craig, helping to prioritize DEI in its ranks. One of the agency’s big wins in 2020 was being named agency of record for PetSmart.