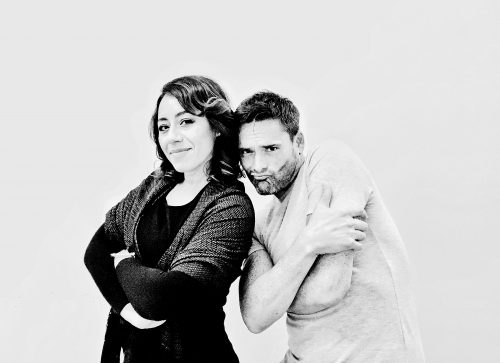 “Hiring Carmen and Justin is a huge win for us and our clients,” Favat said in a statement. “Carmen’s a powerful storyteller and has the cross-cultural perspective we need and Justin brings some of the best attention to craft in the business. They’re both a great addition to the team and I already see the impact their making at the agency.”

“I chose to come to Deutsch because of the people,” Crawford said in a statement. “Some crazy talented people I’ve known for years and some I’m lucky to have just met. It’s everything to me. And we’ve got the goods here.”

“Deutsch has been on my list for a long time,” Love said in a statement. “I’m inspired by both its ongoing love affair with culture and technology, and its drive for relentless self-improvement. Add to that the phenomenally talented people here—this team is nothing short of unstoppable.”