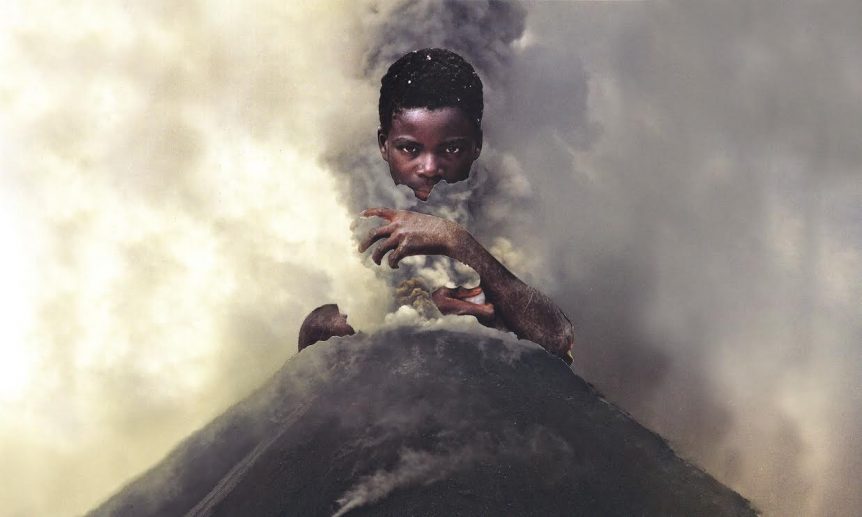 “I think a big part of systemic racism in advertising is portfolio schools. It’s become a prerequisite,” Denver Ad School founder Jesse Alkire said. “Big agencies hire almost exclusively from big portfolio schools, which cost $40,000-60,000 a year in tuition. Entrance into this business is conditioned on privilege. That’s why there are so many white males in the industry.”

So the ad school, which launched last year, teamed up with Denver agency Cactus to create a scholarship fund called Black Creativity Matters. Black Creativity Matters is an attempt to limit barriers to entry for Black talent into the industry and provide a pipeline of portfolio school-trained Black talent for Colorado agencies that is ready to jump on creative projects from day one.

“We want to make this a national issue. If this is going to fall on portfolio schools, we’ll step up and provide them with diverse talent. I thought this is the way we can help,” Alkire said. “We’re not going to solve this right now, but we can have an impact down the road as these kids get into agencies and advance into leadership positions.”

“We have a lot of diversity in the classroom currently,” Denver Ad School director Heather Vanisko added. “It makes everyone better.”

In addition to Cactus, the scholarship fund is being funded by a collective of Colorado agencies including CPB, Fact & Fiction, Fortnight Collective, Karsh/Hagan, LRXD, Madwell, Motive, TDA and Vladimir Jones. These agencies collectively have committed to providing half the cost of tuition, with Denver Ad School matching these contributions with the goal of providing full scholarships every year. Thus far, they’ve raised $160,000, enough to provide scholarships for 10 students, but they hope to grow that number.

Cactus president and CMO Jeff Graham explained that agencies can donate varying amounts dependent on their size, which allows smaller shops that otherwise may not be able to hit a 50% tuition goal to contribute. Ultimately, these agencies are the ones who will get the most out of the program.

“We’re the ones who already benefit by having a program like Denver Ad School here in our town and who will directly benefit from having a pipeline of young Black talent,” Graham said. “Many agencies have their own initiatives where they’re doing some outreach into schools. It’s clearly not enough.”

Alkire explained that Black Creativity Matters isn’t an immediate solution to the problem of systemic racism at advertising agencies, but one he hopes can make a difference in the coming years. Graham said that it’s not just big agencies that rely on prohibitively expensive portfolio schools for talent.

“Hardly any agency [in the Colorado market] is equipped to take someone in that’s new to the business and have a structure in place to teach and train someone totally new how to do this,” he said. “Small agencies need to hire people that come in and start doing work right way. That’s what portfolio schools are so good at doing.”

“This takes away the lame excuse that there’s a pipeline problem,” he said. Ultimately, he believes it will be up to agencies in the area to create an environment that is welcoming enough to convince a new class of diverse young talent that it’s a place where they can thrive and advance their careers.

“I’ll see this as success if other portfolio schools take similar measures,” Alkire said. “If [large portfolio schools] start doing stuff like this, they’re going to make a gigantic dent in this problem.”