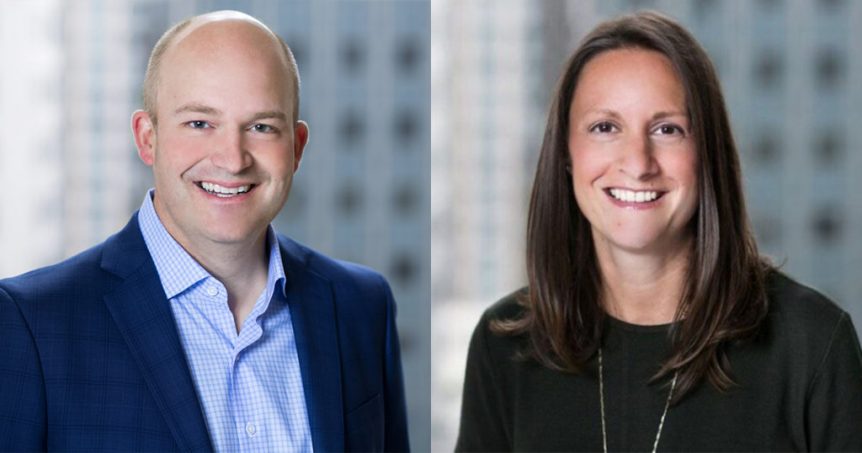 Mike Law will succeed Angela Steele as CEO of Dentsu Carat U.S. and will assume the new role in January following Steele’s departure.

Law will sit at the helm of Carat’s U.S. operations, overseeing the agency’s strategy and leading over 1,000 specialists across the U.S. He will report to Dentsu Media Americas CEO Doug Rozen and Carat’s global client and brand president Fiona Lloyd.

“Media leaders today need to be ahead of the curve and understand all elements of a complex landscape from the disruption of video and the future of measurement, to consumers’ changing needs and the role of data, privacy and technology. Mike is the perfect leader to take Carat on its next journey. His expertise, understanding and passion for Carat will ensure every single action for clients delivers the desired outcome and creates new value like never before,” Rozen said in a statement.

Steele, who has led Dentsu Carat U.S. for two years, will join Publicis Groupe in a global executive role in January. The holding company has not yet revealed the details of Steele’s new role, but she will report to Arthur Sadoun, CEO and chairman of Publicis Groupe.

Law joined Carat over 20 years ago, coming onboard in 2000 as a a media buyer for national TV across key accounts. He briefly left Carat to join Pfizer’s media team, but returned to the agency 2012 as svp, video. Law was later elevated to his current role as Amplifi’s U.S. president. Law launched Dentsu’s Economic Empowerment initiative earlier this year.

“When I first joined Carat more than 20 years ago, there was a relentless pursuit and passion to understand people better than anyone else and ensure we made meaningful connections with them. In 2022, that curiosity remains, and as the media ecosystem continues to rapidly evolve, using data and technology, and working alongside our key media partners, we have an opportunity to deliver full-funnel media expertise to help our clients win, keep, and grow their business,” said Law in a statement.

Law’s elevation comes at the same time as another executive promotion. Cara Lewis has been appointed chief investment officer of Dentsu Media. Lewis has been with Dentsu since 2010 and currently serves as evp of U.S. media investment for Dentsu’s media agencies. Previously, Lewis was Dentsu’s evp of video investment and oversaw all video strategy and investment for the agency’s clients. She was recognized in Cynopsis’ Top Women in Media in 2020. Lewis will also begin her new role in January.

The leadership changes come at the same time as others across the Dentsu media ecosystem. Earlier this month, the company announced Kai Weidie‘s appointment as Dentsu Media’s first svp of diversity, equity and inclusion. Earlier this year, Dentsu hired Kai Deveraux Lawson to lead diversity initiatives for Dentsu creative.