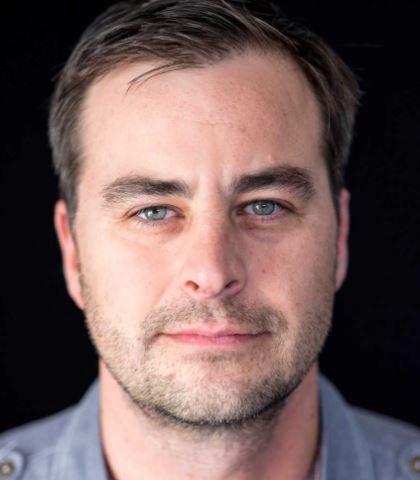 Another West Coast agency is in expansion mode this month as the San Francisco office of DDB hired Mark Krajan to fill the group creative director role.

Krajan, who was previously CD at BSSP, will oversee the Norton and VMware accounts while reporting to executive creative director Ben Wolan and assisting with new business efforts. The news marks Wolan’s first significant creative hire since joining DDB in January.

“I’m incredibly excited for the creative leadership that Mark will bring to this agency,” said Wolan. “I look forward to his contribution to helping raise the bar creatively and growing our business here at DDB SF. Also I just like saying his last name.”

The incoming GCD has worked at several prominent agencies during his nearly 20 years in the business and co-led Super Bowl campaigns for MINI, T-Mobile (below) and Top Games. Beyond stints at major shops like McCann S.F. and TBWA L.A., Krajan also co-founded sa-5, a startup shop that worked with Yahoo!, Sony and more before merging with nearby Teak.

“It’s always nice to join an agency on an upward trajectory with the opportunity to help it grow—especially when a higher creative standard is a valued part of that trajectory,” said Krajan.

A couple of new business wins preceded this hire, chief among them Norton and Energy Upgrade California. The former left Grey late last year without a review following the appointment of new CMO Ty Shay, and the latter recently expanded DDB’s remit after approximately one year.

In other California news, Grey announced last week that it would be growing its West division by opening a new office in trendy Venice Beach and bringing on former Grey Brazil co-president Rodrigo Jatene to run creative.