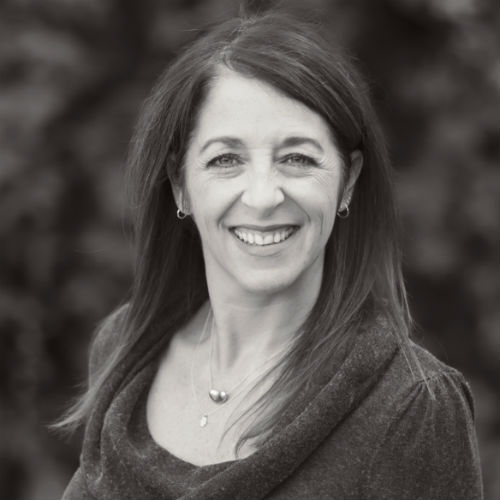 “With the recent momentum in San Francisco, finding and nurturing the best talent is at the core of our proposition and is fundamental to future growth,” DDB North America chief people officer Britt Hayes said in a statement. “Whitney’s experience, connections, and reputation are unmatched in the Bay Area, and in turn position DDB well in one of the most competitive and unique talent markets.”

“I’m thrilled to be joining DDB San Francisco and to be a part of this incredible legacy brand, and broad network of talent,” Ball added.