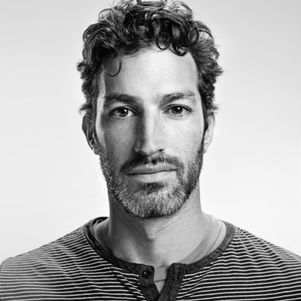 “Ben is as nice as he is good. He’s won two Grand Prix at Cannes, Best of Show at One Show, and the Grandy at the ANDYs. I guess that makes him really, really, really nice,” DDB North America chief creative officer Ari Weiss said in a statement.

“DDB is one of the great iconic agency brands and I’m thrilled to be a part of its resurgence here in San Francisco,” added Wolan.