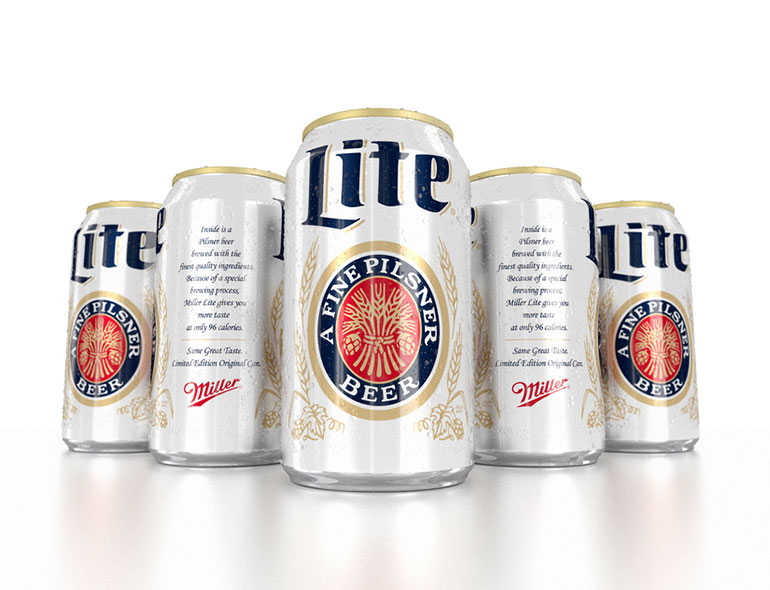 Sources informed us the next day, however, that MillerCoors was not ready to officially announce that it had named a new agency. At the time, a spokesperson said DDB Chicago had “not won the business nor has any final decision been made.”

“As of this week, Miller Lite is moving their digital creative work from Digitas to DDB Chicago. MillerCoors will continue to work with Digitas on the technical side of the business as they provide maintenance and digital production for MillerCoors’ websites and platforms.”

While the quote clarifies that incumbent DigitasLBi will remain involved to some capacity, it is still a major blow for the agency, particularly on the heels of parting ways with Sprint back in March. Digitas’ Chicago office won a formal review on the digital portion of the Miller Lite account over ten years ago.

Fellow Omnicom agency 180LA has served as lead creative agency for Miller Lite since winning the account from sister shop TBWA\Chiat\Day without a review a year ago, and we hear that its team is hard at work on a new campaign despite the pending move to “Silicon Beach” in Playa Vista. According to Kantar Media, MillerCoors spent around $130 million on measured marketing for the brand last year.

To our knowledge, this win did not involved a formal RFP. Tipsters told us that DDB has been itching to get its hands on Miller Lite for some time, but none of its leaders appear to have used the #ItsMillerTime hashtag in hopes that the client might notice.