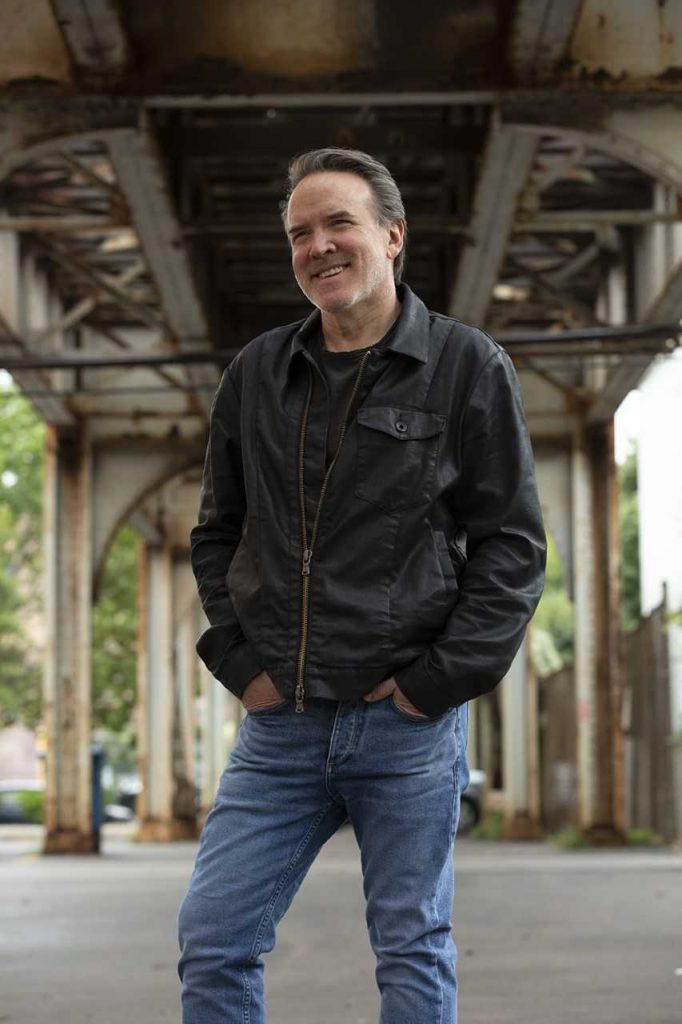 So where is Liz Taylor going?

We’re not exactly sure yet, but another one of FCB Chicago’s creative stars did just make a move … to DDB.

Flannery will oversee Capital One, one of DDB’s largest clients, while reporting to Chicago CCO John Maxham.

“I needed a creative leader who could rise to a difficult challenge: take one of the most successful businesses in the world and figure out how to make it even more successful,” said Maxham, who is presumably referring to Capital One. “It’s a great problem to have, but it’s also a tough one.”

And Flannery does bring quite a bit of experience to the new job—no less than 25 years. “I couldn’t say no, so I said yes,” he said, in the most Ron Swanson-like way possible.

None of this really seems to have anything to do with Flannery’s longtime colleague Taylor, though it is a little weird that news of his departure from FCB Chicago comes on the same day as hers, given that he went back to the city in late 2016 to join her team after she succeeded Todd Tilford. (He’d previously been in Toronto.)

Why don’t we let Kris Jenner explain the underlying concept.

I just sharted myself. That’s when u fart and u shit yourself on accident!

This is probably a matter of personal taste, but we always preferred “Big Gas Savings.”