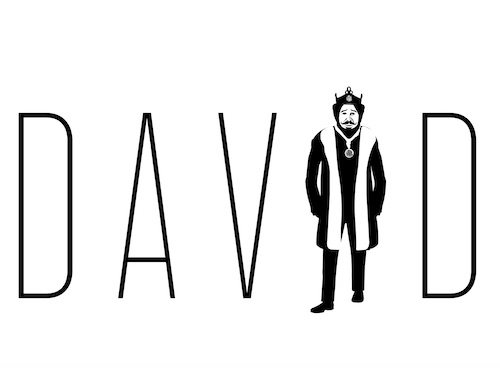 The Madrid office of David, with support from David Miami, will be now be serving up some creative for Burger King in France.

Burger King awarded creative duties in the country to David, tasking the agency with amplifying the appeal of its business to families, following a review which included French and international agencies. The fast-food chain will also continue to work with Paris agency Buzzman in France.

Burger King spent around $39 million on marketing in the 12 month period from July of 2018 to June of 2019 in France, according to Olivier Gauthier of data consultancy COMvergence.

“France is a wonderful challenge. It is a very competitive market, where there are good agencies,” David partner and global CCO Pancho Cassis said. “If we manage to make Burger King grow and the family business stand out as the most important pillar for the brand, we might be laying the first stone of a future David Paris, so we are very excited.”

“We are thrilled to count David in our pool of creative agencies for the French market in addition [to] Buzzman,” Burger King France CMO Alexandre Simon said in a statement. “Developing bold and authentic creative activations is one of our key priorities to build a different and meaningful brand. We know that Pancho and his team will do a great job to engage the family target with energy, passion and zest.”

David, of course, already works with Burger King in a number of markets globally, including the U.S., Argentina and Brazil. David Miami was behind such work as the Cannes Lions-winning “Whopper Neutrality” and “Proud Whopper,” as well as the recent “King Stairs” stunt offering a free whopper to Bronx residents near a flight of stairs made infamous by the Joker.