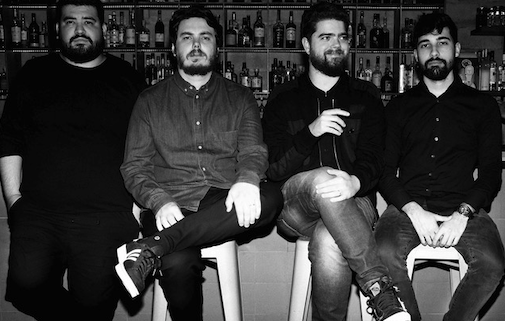 David has elevated four of its creatives at the agency’s Miami office.

Jean Zamprogno and Fernando Pellizzaro (who go by Zampa and Zaro) will now serve as group creative directors. The pair started at David’s São Paulo office six years ago and have climbed the ranks since then, most recently serving as creative directors.

Additionally, Andy Tamayo has been promoted to senior art director, while Alexander Allen has moved up to senior copywriter. Before joining David Miami, the two worked at agencies including The Community and CPB.

“What can I say about these four?” Pancho Cassis, global chief creative officer at David, said in a statement. “They are not only some of the most talented creatives out there, but they are the dream of any client. With Zampa and Zaro, I didn’t need more than a few days in Miami to realize that they were the future of this agency and my right hand when it comes to creative. Same with Andy and Alex. Their work speaks for itself.”

Their promotions mark the latest in a string of shake-ups and departures at Ogilvy-owned David. Last month, three of its senior leaders left to join Gut, the independent agency founded by David co-founders Anselmo Ramos and Gaston Bigio. In July, Ignacio Ferioli and Joaquín Cubria left David’s Buenos Aires office to join Gut as partners and chief creative officers.