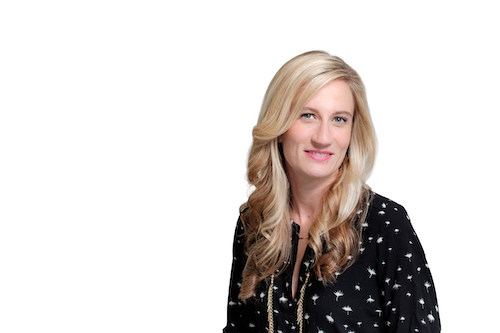 The agency promoted Missy Taylor to the newly created role from her previous position as svp, operations. She joins a leadership team that also includes Al Patton, who joined Dagger as its first CCO last year.

Taylor has been with Dagger since its launch and has played an integral role in overseeing Dagger’s business operations, including driving internal organizational initiatives, supporting growth initiatives and directing the project management disciplines. Prior to joining Dagger as a project manager in 2014, she spent five years in project management roles at Engage.

“I’ve worked with Missy for eight out of the past nine years. In that time, she served as the operational leader on two of the fastest-growing advertising agency teams in Atlanta. First, at Engage, where our team more than tripled portfolio revenue from May 2011 to January 2013. This growth led to Engage’s sale to Publicis and subsequent merger with Moxie. And, in the last five years, her role in scaling Dagger, now Atlanta’s fastest-growing agency, has been beyond indispensable,” Dagger CEO Mike Popowski said in a statement.

He noted that Taylor’s “consistency and reliability are off the charts” while also praising her “receptiveness to feedback,” adding: “Missy and I have had countless growth-centered conversations over her career and I believe this trait has propelled her to become the leader at Dagger that she is today. So, while becoming COO for a company like Dagger is a massive accomplishment and a career milestone, I’m confident the best of her is still to come.”