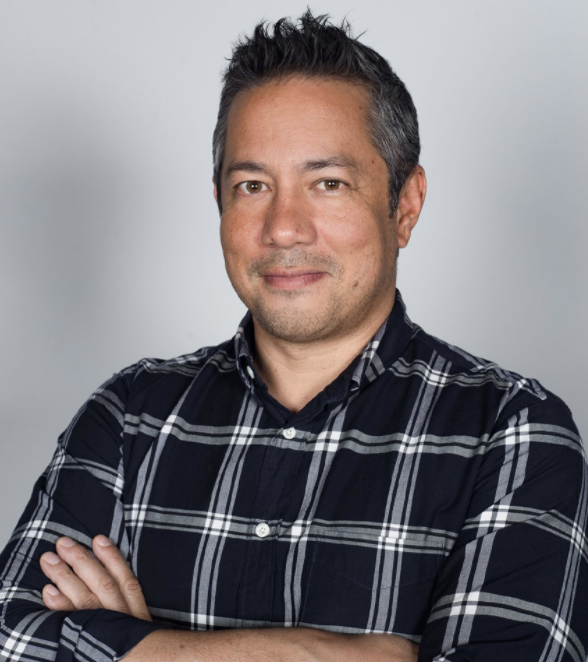 Krall spent his entire career in entertainment before coming to the advertising world, but his skills in entertainment transfer over well. He has been a staff writer for hit TV shows including It’s Always Sunny in Philadelphia and Last Man Standing, and he co-wrote the script for The Layover, a feature-length comedy that was released in theatres in 2017 starring Kate Upton and Alexandra Daddario and directed by William H. Macy. Krall starred in his own sketch comedy show on SpikeTV called The Lance Krall Show. As an actor he’s appeared on The Office (as Dwight Schrute’s taekwondo instructor Sensei Ira Glicksberg), The Goldbergs, Monk, Free Radio and Breaking In.

Krall told Adweek that he was always fascinated with the ad world and went to college for it, until he made the decision his senior year to change his major to film and video.

“It was an impulsive decision then and I suppose jumping into my role at Dagger may sound just as impulsive now. But just like in college, it was an easy choice for me to make. After 16-plus years in Hollywood, I’d done practically everything I’d wanted to do, from acting and writing to directing, producing and then some. I’ve had my own development company, I’ve worked on independent projects, and I’ve worked within the studio system,” Krall told Adweek.

When the pandemic happened, it forced Krall to reflect on his life and he realized that he wanted a new challenge that would get him out of his comfort zone. As he talked with his wife about his life changes, Dagger chief creative officer Al Patton took Krall to lunch and to convince him to come to the firm.

“I tried to play it cool as Al was pitching the ad world to me, but on the inside, I was thinking, ‘I guess I need to go shopping for some new pants if I’m going to start coming to an office.’ The decision was a no-brainer,” said Krall.

At Dagger, Krall said that “there’s a collective willingness to think big and think outside the box that cultivates creativity and innovation in a way I’ve rarely seen. Leadership is always looking for ways to be a better company, to have happier employees and to exceed clients’ expectations. It’s really an inspiring environment and I’m proud to be part of it.”

Krall moved from Los Angeles to Atlanta because the city made more sense for his family.

“Atlanta is teeming with culture and diversity, and the explosion of Hollywood production has attracted so many extraordinary creatives from all over the world. But there’s also a strong sense of community and hospitality that the South is famous for. It’s a fantastic place to raise a family and get incredibly fat—did I mention they cook everything here in ten pounds of butter?”

“Most agencies seem to have this goal that they want to be ‘better’ than other shops out there. But I think smart clients aren’t just looking for better, they’re also looking for different. With Lance, you have someone who changes the pH balance in the water. He comes at things from a different angle. His experiences inform his process in a different way. If I’m a client, that’s what I want. I want an agency that’s going to bring something I’m not used to seeing,” Patton told Adweek.