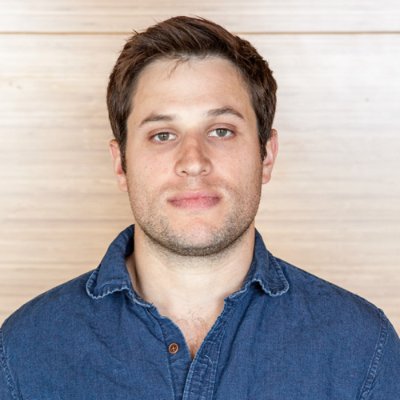 Before joining Barton F. Graf he spent nearly three years as a copywriter with W+K New York and has also served in that position with Amalgamated and BBH New York.