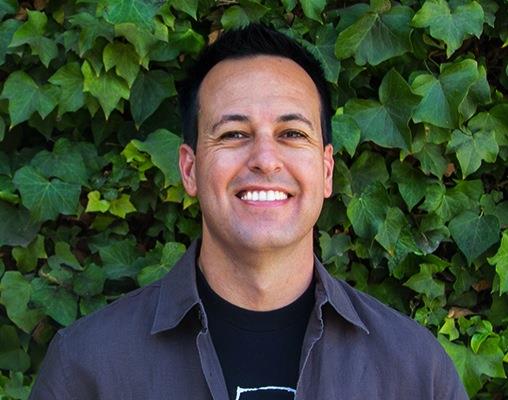 “Jordan and Mick will play an integral role in building off of last year’s momentum as we head into 2019,” SoulPancake CEO Shabnam Mogharabi said in a statement. “Their expertise will help us continue our role as a leader in the creative content space and help us grow our meaningful brand.”

Allen will report to Mogharabi while DiMaria reports to SoulPancake senior vice president and head of creative Golriz Lucina. DiMaria and creative partner Justin Hooper parted ways with 72andSunny in 2016, around the time Carl’s Jr., an account the duo led, shifted its marketing strategy away from the suggestive ads former CEO Andy Puzder said were no longer effective with younger audiences.

DiMaria and Hooper led creative for other accounts such as Truth during the five-plus years they spent working together at 72andSunny. Their campaigns for Truth have been credited with lowering the U.S. teen smoking rate to 5 percent from 9 percent. Following their departure from 72andSunny, at least one party told AgencySpy that the announcement came as a surprise to most members of the creative team.

After leaving 72andSunny, Hooper opened his own Portland, Ore., agency, Undnyable, which he described to Adweek as an “outsourced in-house agency.” According to his LinkedIn profile, DiMaria worked as a partner and creative consultant to Undnyable from 2016 to November 2018 before freelancing as a creative director and writer for clients such as 20th Century Fox, Battery and Jam City.

The hires come after SoulPancake recently relocated its office to the headquarters of parent company Participant Media in Beverly Hills, Calif. Mogharabi said sharing space with its parent will “open the door” for SoulPancake to “offer a broader suite of first-class content and creative product.”