NEXT:PlayStation Will Pay the Winners of Its Global Agency Review to Pitch Against One Another
PREVIOUS:Thursday Morning Stir 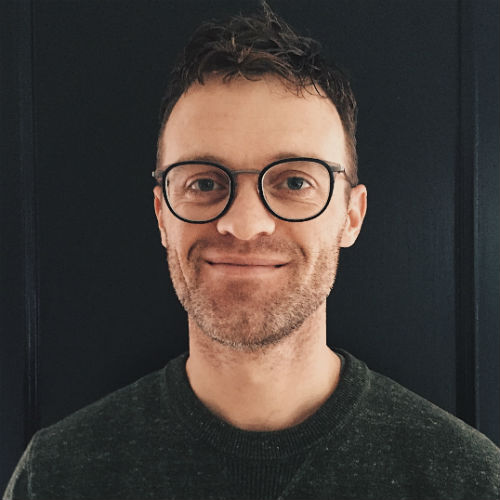 Cramer-Krasselt expanded its creative department with the arrival of Chad Verly as vice preisdent, creative director in its Milwaukee office.

He will lead creative on a variety of accounts, beginning with Ariens, Gravely and Echo Power Tools.

“We are really excited to have Chad join us. From the moment we began talking with him, it was clear that he shares our passion for addressing creative challenges with smart solutions that execute across all mediums,” senior vice president, executive creative director Todd Stone said in a statement. “His impressive experience and talent will make him an instrumental member of our strong creative team.”

Verly joins C-K from BBDO Chicago, where he held the same role and worked with clients including Windex, Ziploc, Off!, Raid, Drano, Ziploc, Alka-Seltzer Plus and Bayer Animal Health. He joined BBDO in 2013, following a year and a half as a senior art director with Leo Burnett Chicago, working with Coca-Cola, Samsung and Greater Chicago Food Depository. The appointment marks a return to the agency for Verly, who spent two years as an art director for C-K Chicago earlier in his career, working on Heinz, Crocs, Edward Jones, Porsche, Corona and AirTran, before leaving to join Wongdoody.