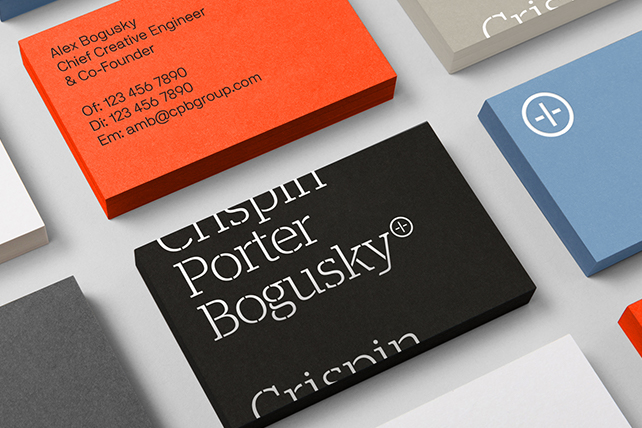 CPB confirmed it has gone through a round of layoffs in its Boulder headquarters.

“CPB is parting ways with a small number of staff for strategic restructuring and to optimize for our future growth,” an agency spokesperson said in a statement. “It is always difficult to say goodbye to our colleagues and friends. We are working closely with those affected and will support their future efforts as best we can.”

A source told AgencySpy that the layoffs represent the latest in a series of staffing reductions this year, but a CPB representative disputed that assertion, claiming that the agency has been hiring and adding to the office this year.

Last October, CPB announced it was closing its Los Angeles office after 17 years and consolidating U.S. operations in Boulder, a few months after it was revealed that co-founder Alex Bogusky was returning to the agency. CPB closed its Miami office in November of 2017.