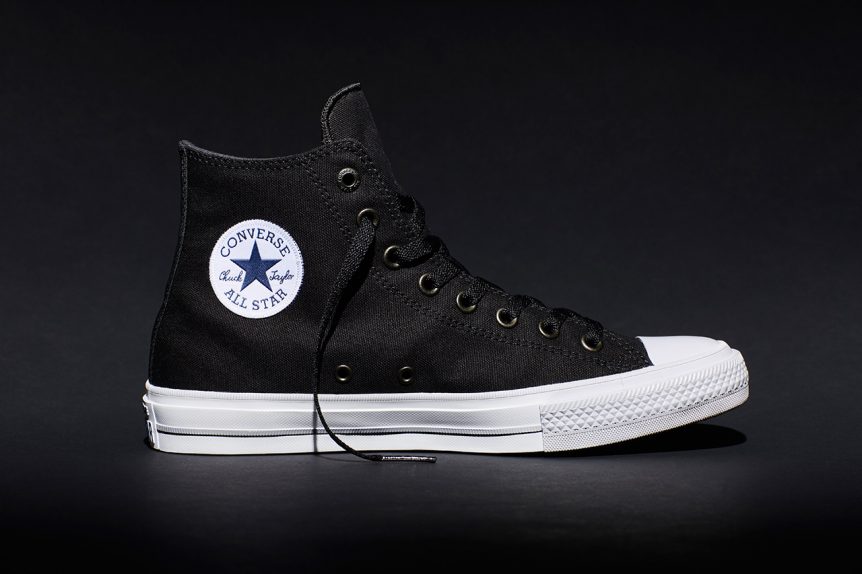 Multiple parties close to the matter confirm that the company recently issued an RFI. According to these sources, the query included questions about various global regions. Converse purportedly looks to consolidate the entirety of that business with a single agency network.

A spokesperson for PHD, which is incumbent on the U.S. business, confirmed that the review is active and that it will not be pitching. The Omnicom agency won Converse away from Mediavest in early 2015.

Sources say Nike has reached out to WPP, but it’s not clear at this time which networks are involved. Spokespeople for GroupM and MEC did not respond to emails regarding the review, and Converse PR has not responded to multiple emails and phone calls this week.

The precise scope of the review is also unclear. It follows AdAge’s January report on Nike’s “reverse auction” reviews, which are designed to reduce overall agency fees.

Sales of Converse shoes dropped significantly last year, with the biggest hit coming in the North American market. But Nike implied that this was part of an intentional effort to make the shoes more desirable, citing “a purposeful tightening of supply in North America” along with considerable gains in China.

According to our sources, the review does not touch on creative, which has been with Anomaly since 2007.

Greg Paull, co-founder and principal of international search consultancy R3, estimated that Nike spends around $10 million each year promoting the various Converse brands around the world.