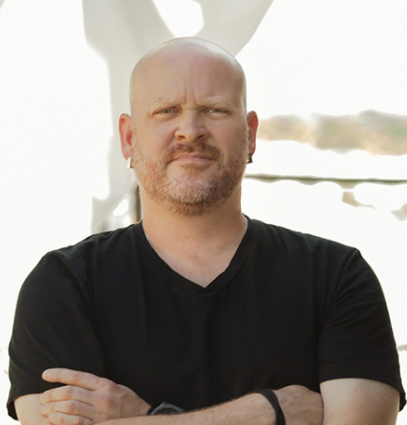 Ryan Fey, the last remaining co-founder of indie L.A. agency Omelet, will soon be leaving to pursue other opportunities.

“As noted Ryan Fey will be leaving Omelet after a long and successful tenure with our agency,” said chairman and CEO Don Kurz. “One of the original founders of Omelet, Fey has been an instrumental force in our success and creative output over the past 13 years.”

Kurz also said that the agency, which has recently worked with clients like Red Bull, Ubisoft and, reportedly, Mitsubishi, has “a deep bench of accomplished creative and strategic leaders” including CSO and Deutsch veteran Thas Naseemuddeen, executive digital director Ricardo Diaz (formerly with TBWA and Zambezi), chief content officer Mike Wallen, chief production officer Dan Ruth and CCO Grant Holland, who joined from 72andSunny back in 2015.

Fey’s specific role will not be filled, and the aforementioned leaders will make up for his absence.

“These individuals continue to fuel our upward trajectory, including deepening relationships with anchor clients like Walmart, AT&T and Nickelodeon and innovating in areas like branded content,” Kurz continued. “Ryan takes with him our warmest wishes and eternal gratitude for his contributions to our agency. He will always be a core part of the Omelet family. We wish him the best in all his future endeavors.”

A former colleague told us today that Fey announced recently that he would be leaving “to pursue his creative passions” and that his next gig might be closer to the entertainment world.

A potential hint at his future direction can be found in a 2016 Adweek piece about Hollywood shops making sponsored content and a 2014 profile noting that Omelet also produces documentaries.

“Ryan was the heart and soul of that agency not just from a culture standpoint but from a relationship standpoint,” the colleague said, adding that he was a favorite among clients and that “the people that work at the agency care about him on a deeper level than I’ve ever seen before. It’s really testament to the fact that he’s just a genuine guy.”

Fey could not be reached today for comment via social media, and an Omelet spokesperson declined to elaborate on his next gig.

The departing co-founder started on the communications side of the agency world, eventually leading North American PR for TBWA\Chiat\Day before helping to launch Omelet in 2004. For a flashback, here’s his 2015 guided tour of its “badass” modernist office.