NEXT:Pereira O'Dell and Rover.com Will Walk Your Pooch in Style, Dawg
PREVIOUS:Friday Odds and Ends 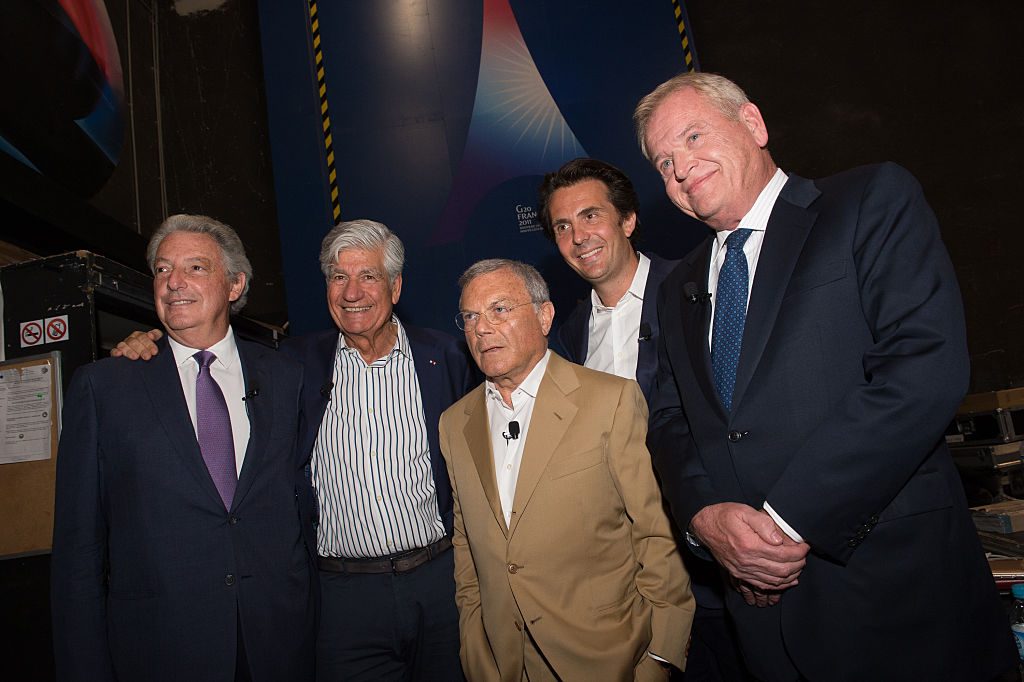 Get ready to be absolutely outraged for the millionth time this year, dear readers, over the many ways in which the ad industry has wronged you.

Just kidding, you knew the bosses at the companies that own your companies make a lot of money. That’s, like, how capitalism works! And do you really want to do their jobs? Didn’t think so.

Last year, the U.S. Securities and Exchange Commission announced that it would begin enforcing a rule that requires each publicly traded company to disclose the ratio between the money earned by its chief executive and its median employee. This is part of the Dodd-Frank Wall Street Reform and Consumer Protection Act, passed in 2010 and designed, as its name implies, to save poor consumers from abuse at the hands of the financial industry.

IPG and Omnicom, which are the first of the major holding groups to schedule their quarterly earnings calls, disclosed those totals this week in proxy statements from their boards of directors. And we’re told that clients aren’t too happy about it.

From the Omnicom letter:

We determined that our employee population consisted of a total of 99,296 U.S. and non-U.S. individuals, whether employed on a full-time or part-time basis.

Now one should note, as reported by Alex Bruell of The Wall Street Journal’s CMO Today, that Wren took a pay cut this year after making $26 million in 2016. The same is true on the IPG side, with Michael Roth taking in about a million dollars less last year ($17M) than in 2016 ($18M).

For 2017, our last completed fiscal year:

The two companies seem to have used the same basic methodology to arrive at these numbers: examining all gross base salaries as of October 2017; converting non-U.S. salaries into dollars based on exchange rates at that time; finding a person or persons in the very middle of that range.

Omnicom was particularly transparent on that front, stating that “our median employee was a full-time employee located in Chile.” IPG did not get quite so specific.

But back to the clients. One agency executive, who conveniently doesn’t work for either holding group at the moment, said a client leader told him, “They couldn’t afford my favorite creative but they paid themselves this?” Another allegedly called it “outrageous” that CEOs would “claim hardship” when they’re demonstrably doing pretty well for themselves.

An Omnicom spokesperson declined to comment on the ratio.

We’ve yet to hear from Dentsu, Publicis or WPP. But today Reuters reports that Sir Martin will be attending next week’s board meeting while subject to an ongoing investigation ordered by the very same organization.

Back in 2016, Sorrell inspired some outrage himself when it was revealed that his salary was a whopping 1,444 times that of his median (not average) employee. WPP responded by cutting his pay by 22 percent to $19 million.

Final note: we know this Getty Images pic is dated. But remember the days of 2015, when WPP stock prices hit an all-time high?