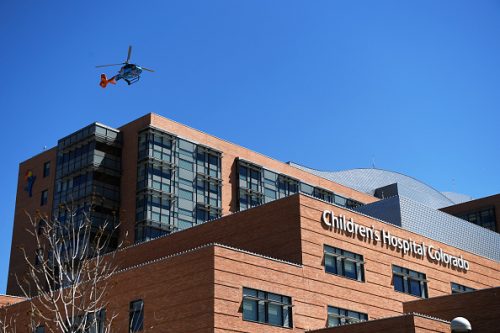 Fig, the recently rebranded, self-described “brand agency for the information age,” has been named brand, creative and media agency of record for Children’s Hospital Colorado following a review.

The agency will be responsible for the organization’s strategy, creative and media planning and buying. Its first task will be overseeing the launch of a new integrated campaign that will leverage the hospital’s “reputation in Colorado and in the neighboring seven states, as well as nationally for pediatricians and pediatric specialists,” according to a statement from Fig.

Fig partner and CEO Judith Carr-Rodriguez explained in a statement that the agency will help distinguish the organization from other children’s and traditional hospitals and urgent care facilities.

“We want to help Children’s Hospital Colorado take the leadership stance that they rightly deserve,” Carr-Rodriguez said. “We will help parents see that as children are different, they need a hospital just for them. The opportunity to work with one of the best children’s hospitals in the U.S. is humbling and we can’t wait to help them make a difference in more families’ lives.”

“Fig has a reputation for exceptional storytelling and we want to harness that to tell our story in a more powerful and differentiated way” added Charlotte Isoline, vice president of marketing, Children’s Hospital Colorado. “We’re looking forward to an integrated media and creative approach that will leverage new messaging and channels to push our creative forward and have both parents and referring providers, better understand our breadth and depth of pediatric expertise.”

According to a person close to the review, Children’s Hospital Colorado previously worked with Publicis Groupe agencies Publicis Health Media and SapientRazorfish, which was folded into Publicis.Sapient, one of the holding company’s four “solution hubs,” last year.

Children’s Hospital Colorado spent $2.6 million on measured media in the U.S. in 2017 and $2.1 million during the first half of last year, according to Kantar Media.