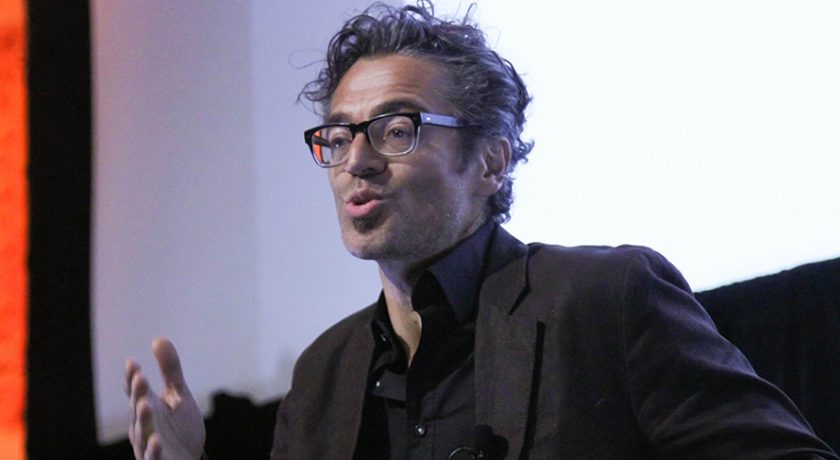 Bazarkaya joined Havas as CCO, Americas back in November of 2015, following over five and a half years as an executive creative director with BBDO New York and over three years as an executive creative director and chief creative officer with BBDO in Germany before that. During his time with BBDO, he worked with clients including Visa, Mercedes, Dos Equis, Gillette and Major League Baseball.

At We Are Unlimited, Bazarkaya will work closely with president, CEO Brian Nienhaus and the rest of the executive team, while reporting to DDB North America CCO Ari Weiss, who assumed that role at the beginning of February.

“Toygar is one of those rare creative leaders who moves mountains,” Weiss said in a statement about his first major hire as DDB North America CCO. “I can’t wait to see what he does with the Golden Arches.”

“Great things happen when the best from every discipline collaborate with one common goal and one voice,”Bazarkaya added in his own statement. “I couldn’t be more excited to join the team.”