NEXT:Thursday Morning Stir
PREVIOUS:The Tombras Group Takes Us Back to the '90s in New Work for Zaxby's 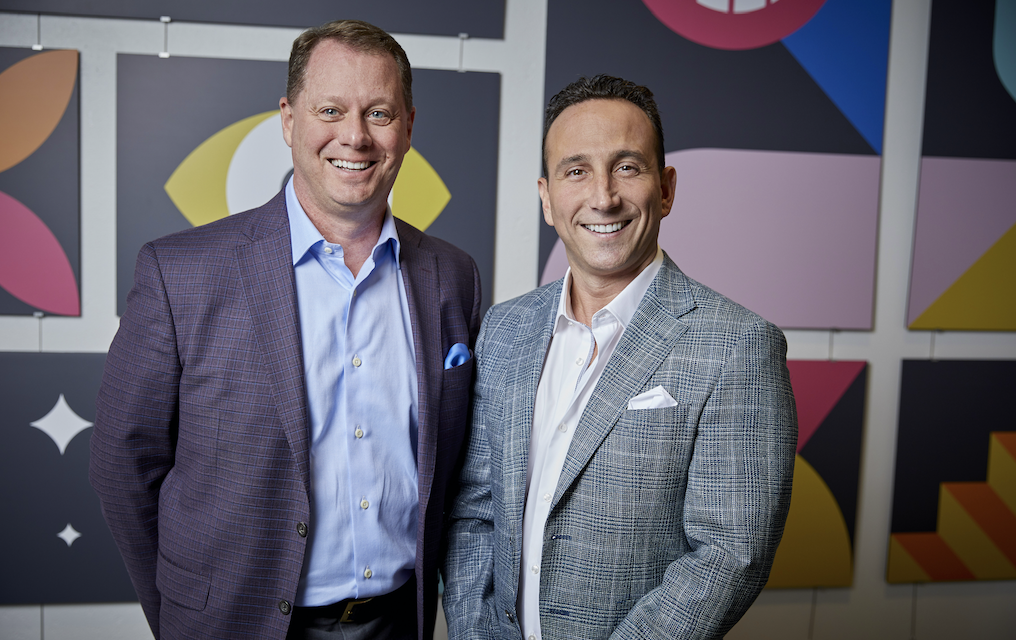 Ned Show, CEO of Chemistry with Mike Valdes-Fauli, president and CEO of Pinta

Chemistry, a full-service 120-person shop with offices in Pittsburgh and Atlanta, has acquired a “significant stake” in Miami-based Pinta.

Together, the combined entity will have primary offices in Atlanta, Miami and Pittsburgh, in addition to satellite offices in New York, San Francisco and Nashville.

Pinta, which specializes in cross-cultural marketing, has worked with clients including T-Mobile, the NFL and Heineken. It brings social media, public relations, content creation and advertising services targeted to the U.S. Hispanic market to Chemistry.

According to Ned Show, CEO of Chemistry, the agency “evaluated a dozen multicultural firms to invest in” before landing on Pinta.

“Chemistry’s goal is to be the best independent agency in the country, and we believe strongly in the idea that in order to be the best agency you need to understand culture and consumers better than any other firm,” he said. “This investment will enhance our ability to understand and reach the U.S. Hispanic consumer.”

Mike Valdes-Fauli, president and CEO of Pinta, said in a statement that the agency has had a “banner year” thanks to client wins, new headquarters and its fifth anniversary.

“In a world increasingly dominated by big tech, agency consolidation is an inevitable trend taking place across the entire industry landscape,” he said. “In order to assure our long-term growth, we felt it was critical to find a partner with similar values, and a deep bench of amazing creative talent. I’m thrilled to have found that with Chemistry.”

Earlier this year, Chemistry was named North American agency of record for LifeStyles Healthcare, whose brands include SKYN and LifeStyles condoms.