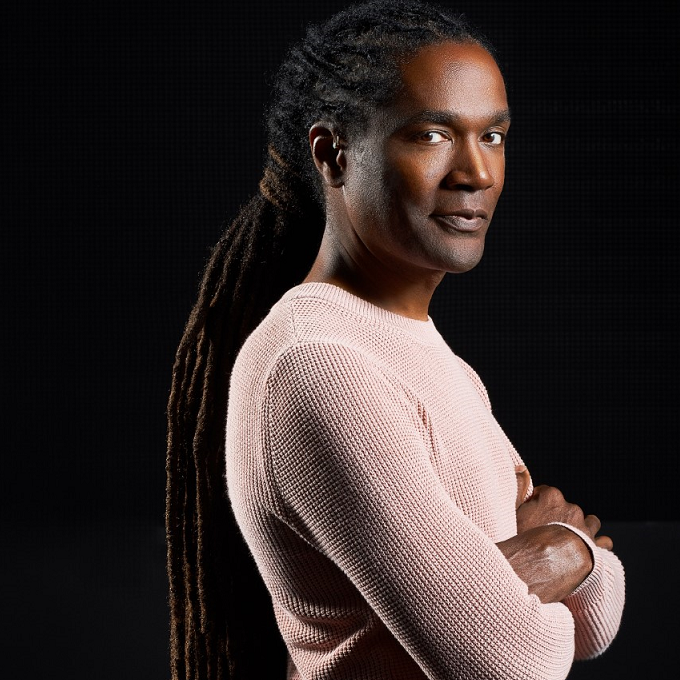 In the new position at the agency, created as the network’s mobile business has grown, Jenkins will report directly to Cheil Worldwide global CCO Malcolm Poynton.

“It’s been a long search to find a creative leader who gets what it takes to connect contemporary brands with today’s consumers,” Poynton said in a statement. “Jayanta brings that and more. On top of his unique experience working inside global tech companies as well as some of the world’s leading agencies, he’s a great guy. I’m excited to have Jayanta join us as we continue to shake up the landscape of the industry.”

“There is no sector more dynamic right now than mobile, and as Samsung is the world’s biggest mobile brand,” Jenkins added, “This role presents me with an absolutely irresistible challenge and a real opportunity to further engage audiences in new and exciting ways.”

Before joining Apple, Jenkins spent seven years with TBWA\Chiat\Day, most recently as global creative director. A 17-year industry veteran, he also spent time in art director roles at The Martin Agency and Wieden + Kennedy. Jenkins currently serves as a board member for Miami Ad School, and he co-founded the Saturday Morning initiative in 2016.