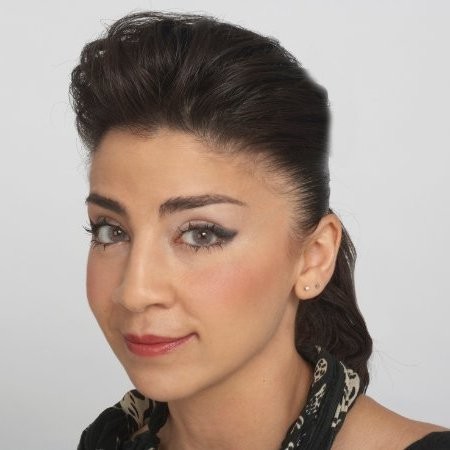 Samira Ansari has landed at FCB New York, where she’ll serve as ecd for a number of the agency’s beer and liquor brands.

According to FCB, Ansari will serve as the creative lead on a global assignment for Mike’s Hard that the agency recently won. She’ll also tackle creative for a number of AB InBev brands, including Michelob Ultra (the mothership did a little math on the beer’s Super Bowl ad), Bon & Viv, Cutwater, Kombrewcha, Rita’s and Social Club, the latter of which appears to be a not-yet-released drink, at least according to the U.S. Patent and Trademark Office.

Ansari has more than 20 years of industry experience across three continents. She most recently served as group creative director at Johannes Leonardo, where she led work for Gap and MassMutual.

She got her start at Cummins&Partners in Australia and has since held creative roles at Saatchi & Saatchi Paris and Leo Burnett New York, among others. During a stint at JWT New York, she was one of the creative forces behind a series of tongue-in-cheek ads for U by Kotex. She also worked on Pringles’ first Super Bowl ad starring Bill Hader while at Grey New York.

“Samira approaches problems from a business-first perspective, which is something we at FCB believe makes for the most successful creative work,” Gabriel Schmitt, FCB New York co-CCO, said in a statement. “On top of that, Samira is a great human being with a unique cultural background, and I know she will bring a new energy—as well as incredible talent–to our team in New York.”