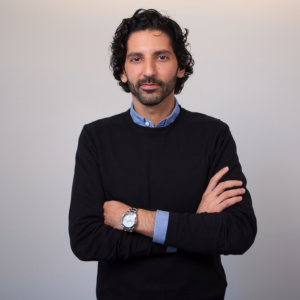 KBS has seen some major changes to the leadership structure of its New York City headquarters.

As first reported by AdAge today, president Katie Klumper left the MDC Partners agency to lead Deloitte-owned Heat in New York. Ed Brojerdi, who held the title of president and co-chief creative officer before being promoted to CEO of the New York office in 2014, also left KBS in recent weeks.

“Katie has had a hugely impactful seven years at KBS. We are one of the few agencies that compete successfully with consultancies so it is no surprise that our talent is attractive to them. We wish her all the best in this next chapter and look forward to announcing her successor soon.”

The spokesperson declined to comment on Brojerdi, who could not be reached today. Multiple parties close to matter confirmed that he will soon join 72andSunny to work on its new Infiniti business in Los Angeles. 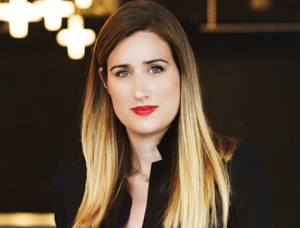 Bloom left the agency in June and Powell will depart at the end of this year, but KBS has also made some significant hires: in July, it hired Ted Florea from Huge to replace Bloom and named Madison Wharton, formerly of DDB New York, as its first chief production officer.

On the client side, KBS’s relationship with client BMW has changed in recent months, with Critical Mass winning web design work last December and the auto brand picking FCB for Canadian creative duties last month. The account will go into a required review in 2018.

Heat opened its New York office last May and subsequently hired Evan Slater as creative lead. Plans for the Manhattan wing are not clear at this time, but the agency’s San Francisco headquarters also made some recent changes, hiring former Barkley lead Jason Elm as ECD in June.

Klumper replaces Tim Maleeny, who was hired to open the New York office and get it up and running before moving to R/GA, where he’s now executive director of brand and marketing strategy.

According to at least one party, KBS should announce a new president in the coming weeks. Brojerdi’s role will not be filled.

Regarding recent changes, Hayward added, “This is a new KBS—new leadership, new talent joining the agency every day. We’re excited for what’s to come.”