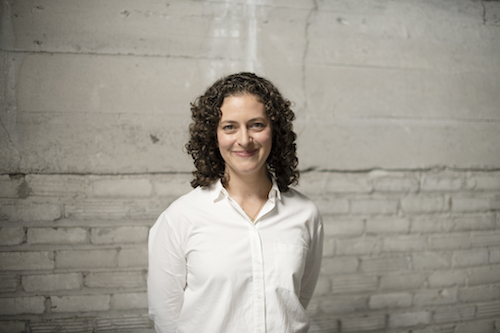 In the role, she will be lead a multidisciplinary team and be responsible for content creation and delivery across the agency’s portfolio, reporting directly to Carmichael Lynch CCO Marty Senn.

“Orlee is that rare combination of great résumé and great human. We’ve had an eye on the work she’s been involved in for some time, but after meeting in person, it was clear that she’s a natural-born leader, too,” Senn said. “She’s equal parts experience and curiosity. It’s a great match with how we’re approaching the new and different kinds of work we’re doing for our clients.”

Tatarka joins the agency from W+K New York, where she spent over eight years, most recently as an executive producer. Prior to that, she spent over five years in production and account management roles at BBH New York. Over the course of her career, she has produced work for Ford, Nike/Jordan, Sprite, Vitamin Water, Spotify, Bud Light, ESPN, Target and Verizon Wireless. Tatarka is passionate about issues surrounding diversity and inclusion, both in and out of advertising.

“I hadn’t been thinking about making a move, but after meeting with Marty, some of the producers and other leadership, I knew I wanted to work at Carmichael Lynch almost immediately,” Tatarka said. “Everyone is incredibly human and open about doing good, smart work and trying new things. Being able to take the practices I’ve learned over the years and continue to build an already-great production department at a fully integrated agency with all the offerings and talent was too enticing to pass up.”