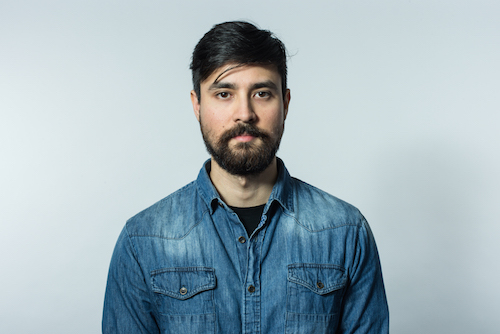 Alves joins the agency from CP+B Miami, where he served as head of art/design. Prior to that he spent a little over a year and a half as an art director with fellow Minneapolis agency Fallon, following over three years as an art director with FCB in his native Brazil. In addition to his career in advertising, Alves is one of the youngest artists ever featured at Sotheby’s in New York.

“Daniel is a unique talent with a genuinely global perspective. He’s got that perfect blend of fresh thinking and just flawless, meticulous execution,” Carmichael Lynch CCO Marty Senn said in a statement. “I can’t wait to see what he does here with our great roster of clients.”

Alves’ arrival follows Helzberg Diamonds naming Carmichael Lynch as AOR at the beginning of March. Longtime client Jack Link’s, meanwhile, appears to still be in the midst of a creative review which Carmichael Lynch chose to sit out, instead being judged on the strength of its current work for the brand. The agency recently launched its “Runnin’ With Sasquatch” campaign for the brand, which it previously teased with a regional Super Bowl ad.