NEXT:Wednesday Morning Stir
PREVIOUS:GS&P Celebrates Its Own 'Daughters of the Evolution' in Cannes Panel Video 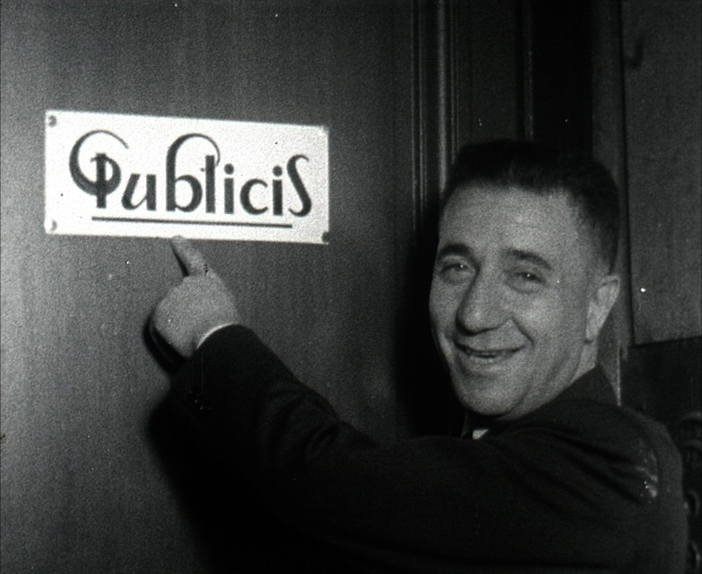 Oh hey. Remember last January when Amir Kassaei announced, in a Campaign op-ed, that the world would be seeing a little less of DDB at the 2016 awards shows?

He made sure to note that his employer has “won more Grand Prix at the Cannes Lions Festival of Creativity than any other network on the planet” while throwing a whole lot of shade at everyone else: “Too many of us in the industry have bought into the idea that winning awards is proof of creative effectiveness, so much so that we’re willing to sacrifice our integrity to get them. And in turn that has lessened the integrity of the awards themselves.”

As we knew then and still know now, his promise was a whole bunch of bullshit.

But it’s worth noting in light of Arthur Sadoun’s announcement yesterday that Publicis Groupe would ban all of its agencies from participating in awards shows, trade shows or any other sort of paid promotional effort until the holding company has finished developing its AI-based global platform Marcel.

He claimed that means Publicis will be completely absent from next year’s Cannes, CES, the Clios, the Effies and every other awards event big or small.

Will he keep his promise? Was this all just a big PR stunt, especially given the fact that Publicis currently lags behind all the other major holding companies in its 2017 Cannes total? What if both things are simultaneously true?

Anyway, now that our anonymous comments have gone to that great troll home in the sky (R.I.P.), we would like to ask everyone reading—especially Publicis employees—to tell us what you really think about Marcel.

The topic has already gone somewhat “viral” on Fishbowl, the app that aspires to be a gossip magnet for people in various industries including advertising.

Some takes that are mildly hot:

“Marcel, please tap into your network and give high fives to all former Publicis employees who are so grateful to have left at this moment.”

“Am I the only one relieved we are going to stop wasting time and money over awards and schmooze fests? Thanks Marcel.”

“Marcel is just vaporware that will never live up to its billing.”

“Bonjour, Marcel! Can you connect me with a recruiter.”

So far, the only reader to weigh in via our tip box (which is still 100% anonymous, by the way) had a very succinct response: “FUCK YOU.”

Feel free to use your Facebook thing or the tip box on the right.