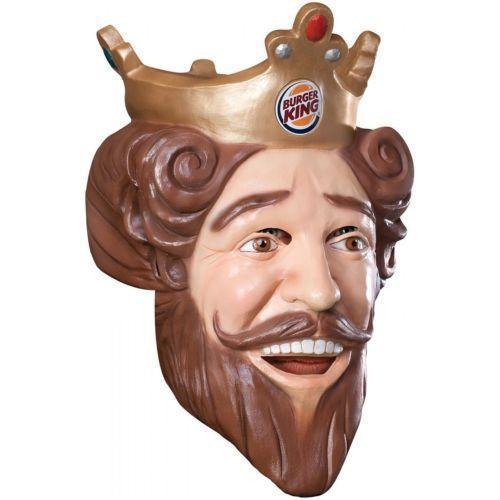 Burger King in Sweden has chosen Ingo Stockholm, an Ogilvy-owned agency, as its lead creative partner. The decision was made by both the Sweden and global Burger King teams following a review led by global CMO Fernando Machado.

“Sweden and Scandinavia have a great creative reputation in the advertising community,” Machado said in a statement. “This is a great opportunity for Burger King. I am certain that Ingo can make it happen. I have the deepest respect for their work.”

Burger King noted in a statement that it has won 94 Cannes Lions in the last four years, but none out of Scandinavia. The fast food giant said it “wants this to change” and charged Ingo with the task. The brand praised some of Ingo’s past campaigns including The Swedish Number for the Swedish Tourist Association, when the agency set up a phone number for the country that the entire world could dial into, and Le Bon for Lidl, when it hosted a “dinner for the people” in Stockholm on behalf of the German discount grocer, inviting everyone to attend a replica of an annual world-class feast in which only 1,300 guests are invited.

“This is wonderful,” Björn Ståhl, executive creative director of Ingo Stockholm, said in a statement. He called Burger King a “dream client” that he’s “admired” for years.

Some of Ingo’s other clients include BMW, the Swedish Tourist Association and 3 Mobile.