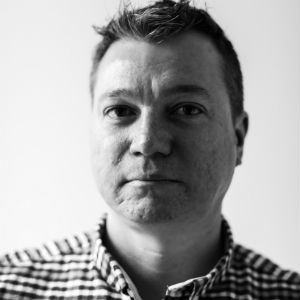 Oliveira joins BSSP from San Francisco agency Eleven, where he has served as technology director for the past six months, following nearly a year and a half as senior creative technologist. Before joining Eleven he spent a year with R/GA in senior developer and software engineer roles, working with clients including Beats by Dre and Google. Prior to that he spent around three and a half years as a creative technologist for Heat, working with clients such as Electronic Arts, AOL and Riverbed.

“We’ve been looking for the right person to help lead creative technology at BSSP for a while and Anderson has a design/art direction background and like all good creatives and innovators, he loves making stuff,” BSSP executive creative director Tom Coates said in a statement.

“BSSP is a creative dream come true and I’m excited to be able to bring the technology side to the agency to help bring new kinds of innovation to our work for clients,” Oliveira added.