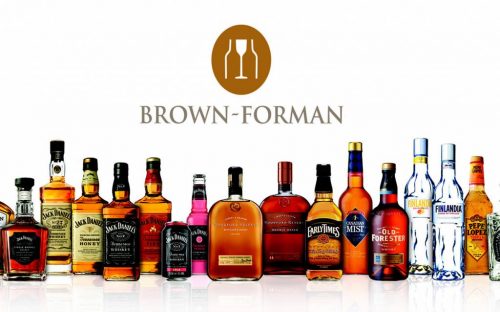 A spokesperson for Brown-Forman confirmed the company is reviewing its global creative agency of record relationships across most of its brand portfolio, including its largest brand, Jack Daniel’s.

“I believe we are at a pivotal moment in time as we seek to deliver the next generation of growth for our brands,” Brown-Forman chief brands officer Mark McCallum said in a statement.

Arnold has handled Jack Daniel’s since acquiring Simmons Durham, which had handled the account since 1985, in 2001. After establishing a St. Louis office with the acquisition, Arnold transferred the account to its Boston headquarters in 2006.

Arnold’s recent advertising for the brand has focused on the brand’s hometown of Lynchburg, Tennessee.