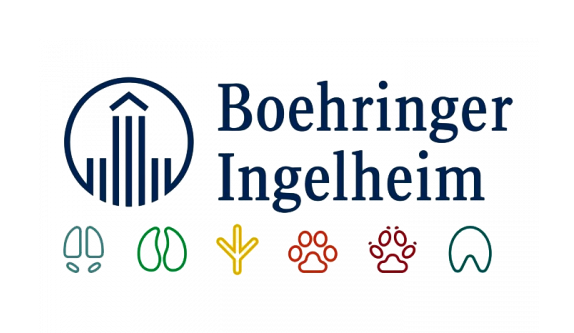 Boehringer Ingelheim has sent media buying and planning duties for its animal health division, which includes the Frontline and NexGard brands, to Omnicom Media Group’s OMD.

The appointment concludes a lengthy review dating back to last December. Incumbents on the account included Assembly in the U.S. and Zenith for global.

Boehringer Ingelheim spent around $100 million on measured marketing for its animal health division last year, according to global data company Comvergence. According to a source with knowledge of the account, around 60% of that spending is within the U.S.