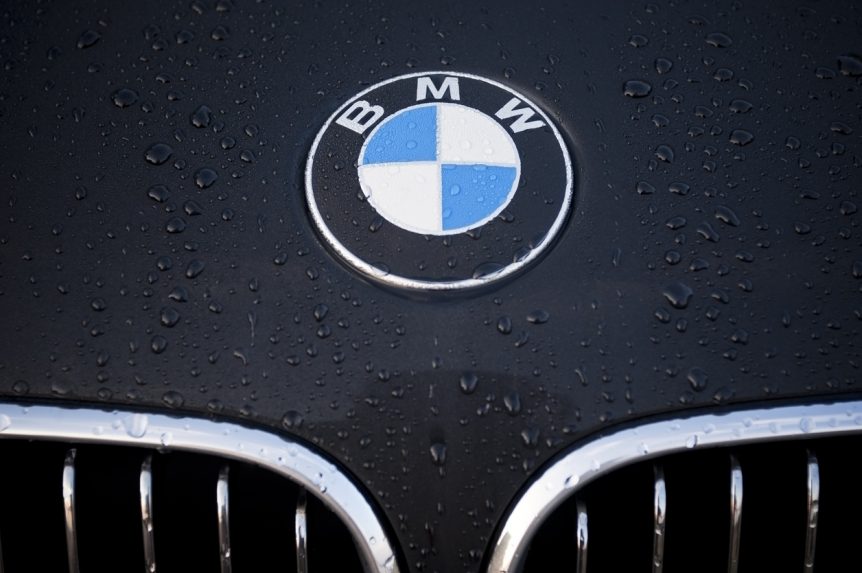 BMW has launched a mandatory review of its U.S. multicultural advertising business, a spokesperson confirmed today.

Another party close to the matter stated that Miami’s The Community, which has served as AOR for the brand since 2015, declined to participate.

The client rep confirmed this to be true. The review will be run internally and will not involve consultancy Ryan Roth Hayes, which oversaw the main U.S. competition that initially launched last year.

As with that review, this one will be driven by a procurement department based in Munich as BMW looks to cut expenses, much like its competitor Volkswagen. Last year, multiple parties close to the business claimed that this was one of the main reasons incumbent KBS chose to opt out just like The Community has done.

BMW, which traditionally works with a wide variety of agencies, spent $275 million on paid media in the U.S. in 2016; it’s unclear exactly what portion of that total was dedicated to multicultural marketing.

A spokesperson for The Community declined to comment on the news.