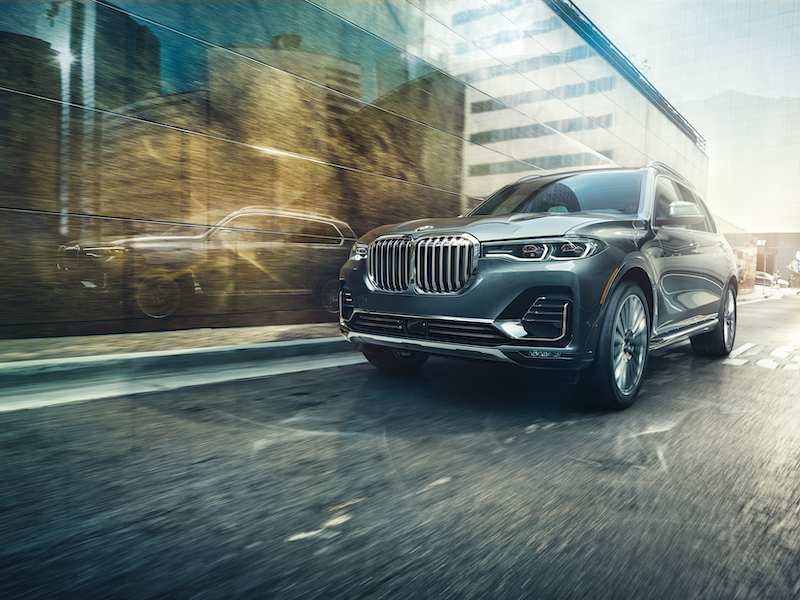 BMW has appointed FCB creative data marketing shop FCB/SIX as its CRM agency of record in the U.S. and Canada.

“We are so proud and humbled to have the opportunity to evolve our relationship with BMW and look forward to creating behavior-changing solutions across North America, in order to help BMW grow its business,” FCB North America CEO Tyler Turnbull said in a statement.

As CRM agency of record, FCB will be tasked with improving customer relationships at every step of the automotive buying and ownership experience, as well as utilizing data to inform marketing decisions and optimization. FCB/SIX New York will lead the U.S. portion of the business, while FCB Toronto will lead the account in Canada. The appointment builds on a preexisting relationship in Canada, where FCB has served as creative agency of record since 2017. The partnership has led to the development of such initiatives as “Live Unscripted,” the “Digital Welcome Experience” and “Stage Your Driveway.”

“FCB/SIX has established itself as the foremost authority in bringing together the twin powers of creativity and data, ignited by technology, to create individualized customer experiences that transform businesses,” FCB/SIX global president Andrea Cook said in a statement. “We’re excited to bring our special sauce to BMW in the U.S. and Canada to help this prestigious brand build and sustain unparalleled relationships with its customers.”