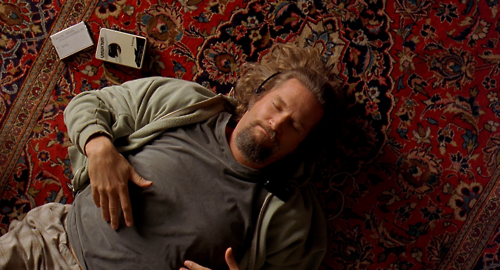 As we near the end of another long, somehow both slow and exhausting week in the world of advertising, it’s time for another entry in the Blind Items series.

Today we have two dudes whose alleged behavior does not always endear them to coworkers.