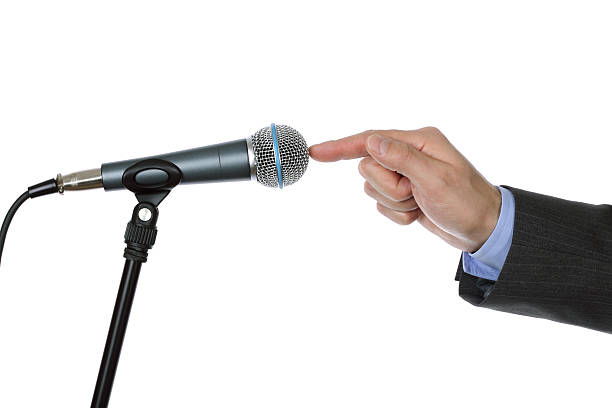 Today in Blind Items, we examine the challenges of communicating with other people in the real world. It can be quite difficult!