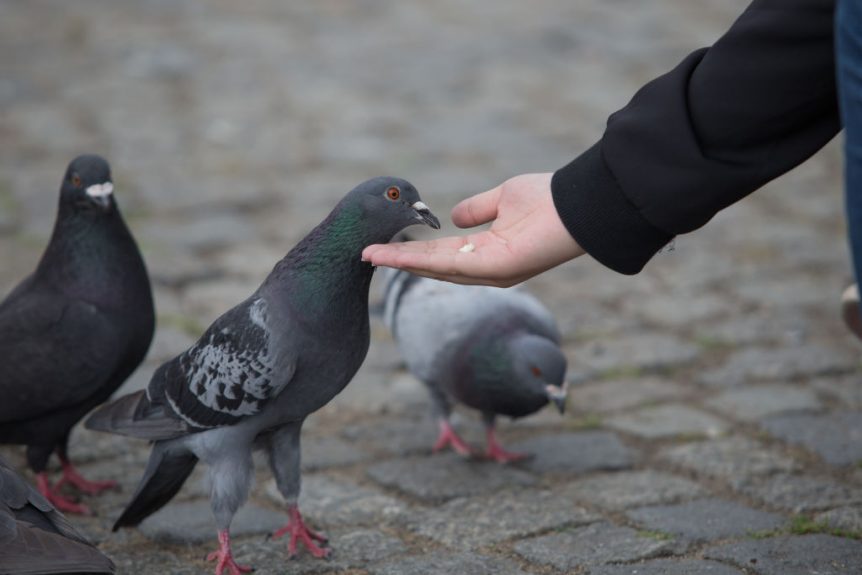 Word on the street in the creative agency world, as you probably know, is that the reviews are growing smaller. And rarer.

Everything’s all project-based from Budweiser on down, and for some reason, clients often don’t even want to publicize new relationships to people like us, who only want the best for the ad industry!

Finally, apropos of nothing at all, we just want to take every possible opportunity to revisit this GIF, courtesy of one Lara O’Reilly.