NEXT:Stendahls Released a Case Study That's Not Like Every Other Case Study
PREVIOUS:State Farm Tips Its Hat to Indian American Cricket Fans in New Work 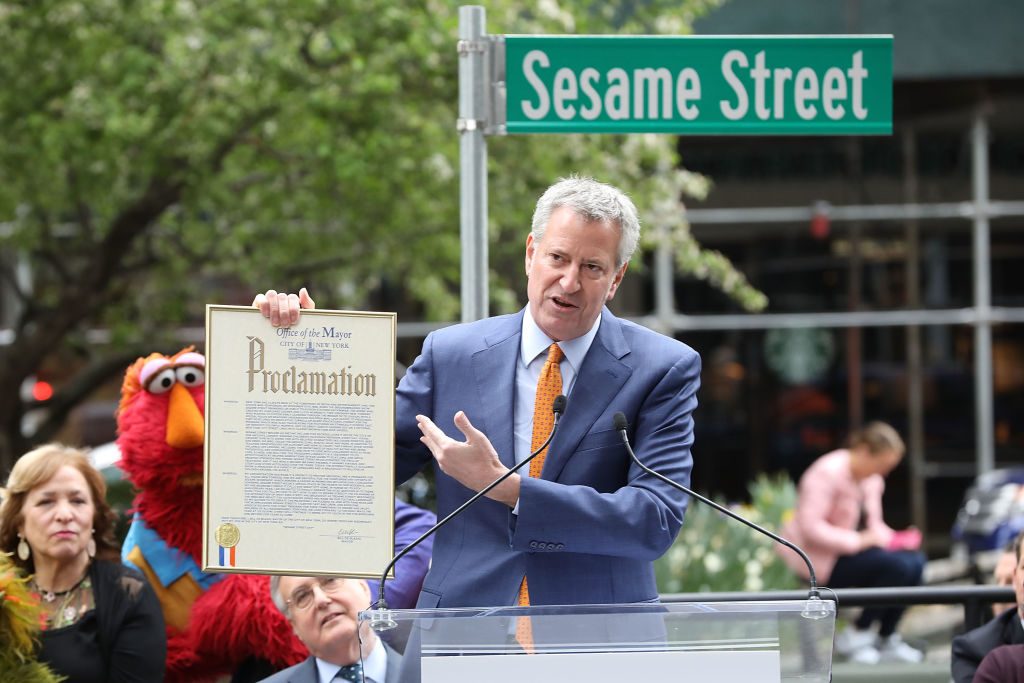 Moving forward, he “will harness the talent and energy of New York City’s iconic ‘Madison Avenue’ to help the City more effectively connect New Yorkers to information, resources and initiatives.”

Andrew Essex, former Droga5 CEO and current Plan A CEO, will chair the council—which makes sense because his current passion project involves placing a giant new billboard in the middle of Times Square.

But what will they do?

We’re not quite sure, but they’re already hard at work on “two important projects related to public health.” According to the release, these ad super-heroes will unite when and where needed, bringing their “strategic consultation, creative development, and production to bring selected initiatives from across City government to life.” And they’ll do it all pro-bono, of course.

Here are the names Bill saw fit to include on the list: most you know well, a couple you may be less familiar with. It’s a who’s who of the Manhattan scene, really, with a couple of Brooklyn entries for good measure.

Always encouraging to see advertising go to work for the public good.

On a different note, we have a message for the Mayor: Please, for the love all that is or isn’t holy, do NOT run for president. Do whatever you can behind the scenes to support your candidate of choice, but don’t enter the race… even as a short-lived joke.

You’re almost starting to make us like Andrew Cuomo!