NEXT:Thursday Morning Stir
PREVIOUS:The (Twitter) Story of How a Writer Was Laid Off in the Middle of a Geico Shoot 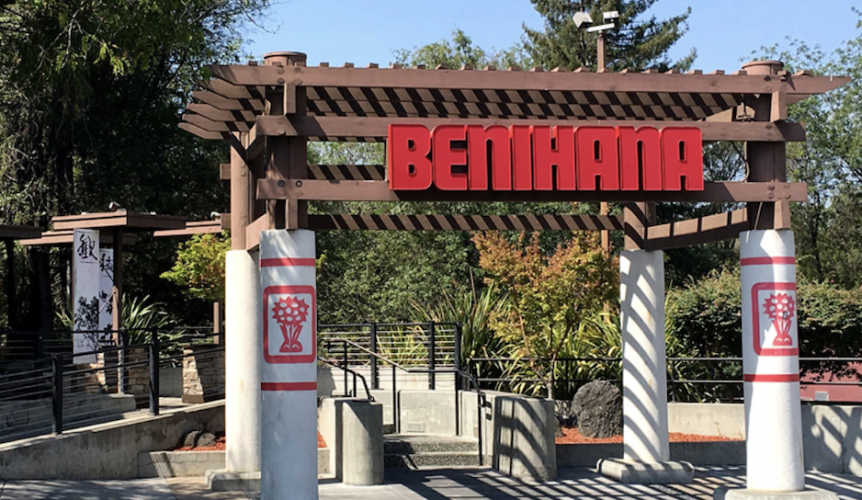 Japanese steakhouse Benihana has launched an agency review, a move that ends its nearly 10-year relationship with independent agency Cramer-Krasselt.

According to an agency spokesperson, Cramer-Krasselt resigned the chain’s creative and media business a few months ago, and is in the process of finishing up work for the brand and helping it transition the business.

“We are proud of our nearly 10 years of work with Benihana and the results we achieved but felt it was time to move on,” the spokesperson said in a statement. “We’ll always be fans of Benihana restaurants.”

Benihana, which is headquartered in Aventura, Florida and has more than 70 locations, chose Cramer-Krasselt to handle its creative and media duties in 2010 following a review.

In recent years, the agency has helped Benihana establish Sept. 20 as National Fried Rice Day; in 2018, the restaurant chain marked the occasion with a 42-hour cooking session at two of its flagship restaurants in hopes of breaking the Guinness World Record for longest cooking marathon.

According to Kantar Media, Benihana spent $168,000 on measured media in the U.S. between January and September of last year.