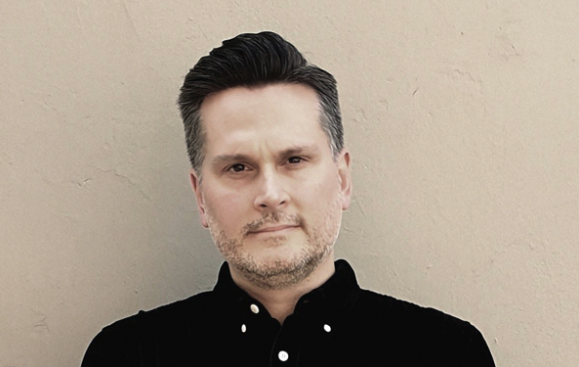 According to BBH London, his appointment marks the first time the agency has hired from outside for the top creative role.

He joined Clemenger BBDO Melbourne in 2014 as creative director and was promoted to chief creative officer last year. During de Wolf’s time at the Australian agency, Clemenger BBDO won several accolades. In 2017, it was named Cannes Lions Agency of the Year, winning both the Health & Wellness Grand Prix and Cyber Grand Prix for “Meet Graham,” a road safety campaign. The campaign also won a D&AD Black Pencil that year.

“Stephen is a talent of the highest caliber, and I’ve been jealously following his ideas for years,” Joakim Borgström, worldwide chief creative officer of BBH, said in a statement. “If I could, I would love to dive into his brain to see what he is cooking and how he is cooking it. I can’t wait to see what he brings to BBH London. It’s going to be amazing.”