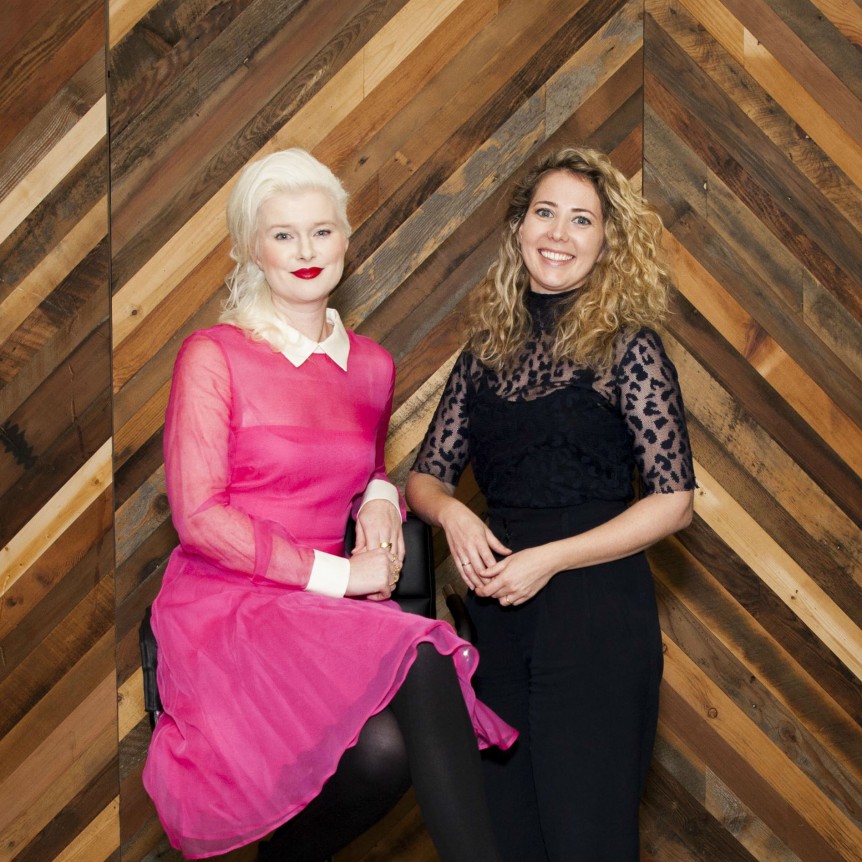 BBDO San Francisco hired Kate Catalinac and Corinne Goode as creative directors, effective immediately. They will partner across the agency’s client roster and report to Matt Miller, who was promoted to the role of chief creative officer back in January.

“As an agency we are only as good as the people who work here. Which is why I’m so excited that Kate and Corinne decided to work at BBDO San Francisco,” Miller said in a statement. “As creatives they are intelligent, innovative and strategic. As leaders they are visionary, kind and nurturing. All those abilities, coupled with their experience and perspective, will undoubtedly make us an even better agency.”

Catalinac joins BBDO from Goodby, Silverstein & Partners, where she has served as creative director since February of 2013. She has spent nearly eight years at GS&P, having served in roles as a copywriter and associate creative director before receiving a promotion to her most recent role. While with the agency she worked with clients including The California Milk Processor Board, eBay, Kayak.com and Princess Cruises. Before joining GS&P, she served as a copywriter for Saatchi & Saatchi New Zealand, where she worked on the New Zealand Army account.

Goode arrives following a period as a freelance creative in Sydney, following a little over a year as a senior art director with DDB Auckland, where she worked with clients including McDonald’s, New Zealand Lotteries, Sky TV and Lion Nathan Wine and Beer.