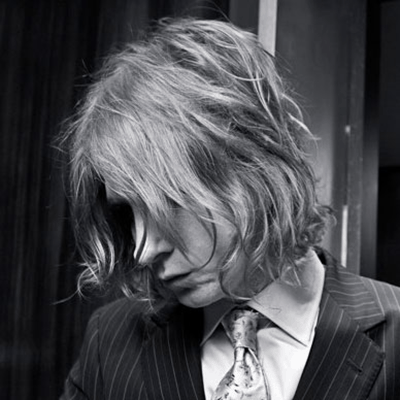 Speaking to AgencySpy, Lubars characterized the promotion as expanding Hahn’s role. His focus, however, will remain on day-to-day operations in the New York office, Lubars explained, and BBDO does not have plans to hire another chief creative for New York.

“Greg is going to do what he’s always done here,” Lubars said, while also taking on duties outside of New York when needed.

Lubars explained the decision to expand Hahn’s role came about due to the volume of creative leadership needs around the U.S. and globally.

The appointment follows BBDO promoting Crystal Rix to the new position of global chief marketing officer in July. Rix had served as chief strategy officer for BBDO New York for around two years.