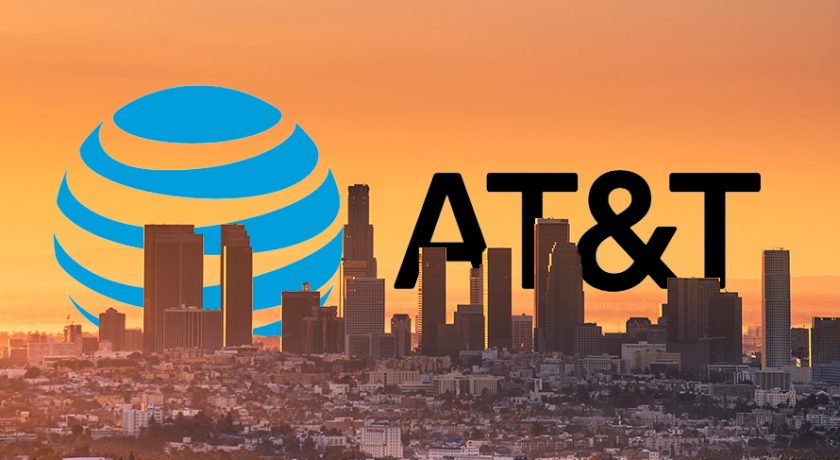 AT&T is moving the leadership of its entertainment division from Atlanta to El Segundo, California, and its agency partners are following along.

“Our Entertainment Group will be moving a few hundred managerial jobs from Atlanta to Los Angeles and Dallas,” an AT&T spokesperson confirmed to Adweek.

Omnicom will open a Los Angeles office dedicated to the client, combining resources from BBDO and Hearts and Science. The new unit will be led by current account leaders willing to relocate along with new hires in the L.A. area.

“BBDO and Hearts & Science will be setting up an operation in Los Angeles to help service the AT&T Entertainment Group business,” an agency spokesperson explained. “We expect it to be fully up and running by the end of the year.”

The move follows AT&T’s 2015 acquisition of DirecTV, which was already headquartered in Los Angeles county. Since the merger, AT&T has made the streaming service it inherited from DirecTV the focus of multiple advertising campaigns, including the recently-launched “Terms & Conditions” campaign starring Mark Wahlberg and January’s “Everywhere” effort.

Despite rumors to the contrary, the Atlanta offices of BBDO and Hearts and Science will remain in operation as usual. From the original story: “The vast majority of employees at AT&T’s Atlanta offices will remain there as managers transition to the West Coast in order to be closer to the heart of the tech and entertainment industries.”