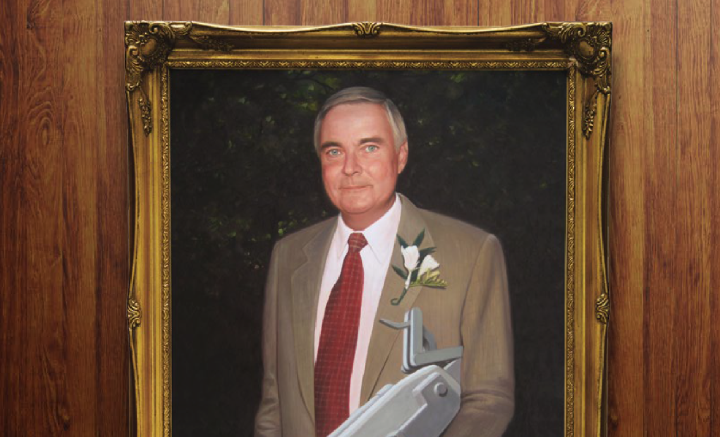 This Monday, Barton F. Graf became the latest agency to part with staff as a direct result of changes in client structure and budgetary concerns.

The nine-year-old New York-based indie shop, which has made a name for itself on the strength of uniquely odd campaigns for brands like Little Caesar’s, Bulleit, Scotts, Welch’s and Supercell, had to let people go in a move that applied across departments including creative, strategy, accounts and communications. Two people with knowledge of the business put the total number affected between 15 and 20 from a total staff of approximately 50.

On Tuesday, CEO Caroline Winterton, who joined from Grey just under one year ago, provided a statement.

“Yesterday we parted ways with some of the best talent in the business,” she wrote. “As our industry continues to shift from AOR assignments to projects, we are restructuring our team to return to a growth model that allows us to be agile while still delivering our brand of expertly crafted irreverence. To say we are sad to part with the people that left is an understatement.”

According to multiple parties, mobile game maker Supercell of Clash of Clans fame, which was BFG’s largest client, visited the agency last week and confirmed that it would be moving toward project-based work. That company’s press department has not responded to requests for comment regarding its marketing business and its relationship with BFG.

Gerry Graf co-founded the agency after serving as chief creative officer at Saatchi & Saatchi New York, and in less than a decade has received a number of industry plaudits including a spot on Fast Company’s Most Innovative Companies list in 2014 and a Mid-Size Agency of the Year designation from the 4A’s that same year. BFG also made an appearance on AdAge’s A-List six consecutive times from 2012 to 2017.

This week’s news arrives after several executive-level changes at the agency.

Co-founder and CEO Barney Robinson left last April along with fellow partner and chief strategy officer Laura Janness. They went on to partner with “The Most Interesting Man in the World” creative Jeff Kling on a new agency based in DUMBO, Brooklyn called Lightning Orchard, which made its official debut this week via a campaign for Streeteasy.

Erik Oster contributed to this story.