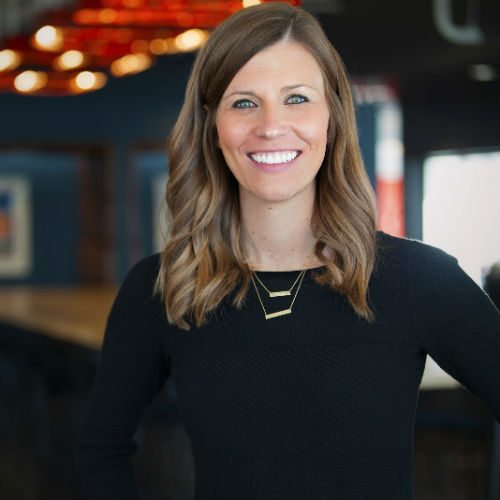 Kansas City-based agency Barkley promoted Melany Esfeld to director of integrated production and Esfeld subsequently pledged Barkley to “Free The Bid” as part of a larger commitment to greater diversity in the creative process.

“Inviting more diverse voices into the creative conversation is a no brainer and only makes the work better,” Esfeld said in a statement.

Esfeld joined Barkley as a senior producer at the beginning of 2016 and was promoted to executive producer the following May. Prior to joining Barkley, Esfeld spent five years as director of production for Factory Deisgn Labs, working with clients such as Sports Authority, The North Face, Oakley and Callaway. She began her career as an integrated producer with CP+B, where she worked with clients including Burger King, Domino’s, Microsoft, Volkswagen and Best Buy.

“Melany has had a major impact on the craft and quality of Barkley’s work. But in addition to her ability to make the work better, Melany makes everyone she leads better,” Barkley executive vice president, executive creative director Katy Hornaday said in a statement. “She is a force of nature when it comes to galvanizing a team and finding solutions where everyone else only sees limitations.”

“I have loved Barkley since day one,” Esfeld added. “I am humbled to lead a team who approaches every project with how it can be done in the biggest possible way. But most importantly, I am inspired daily by the fearless talent within the Barkley family.”