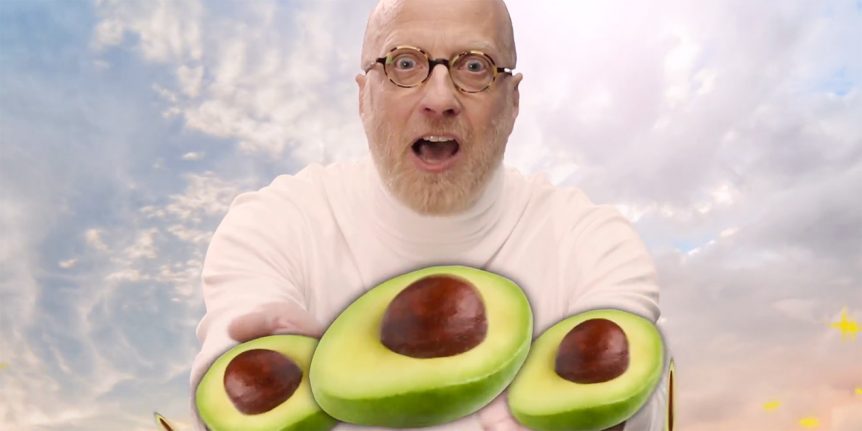 Avocados from Mexico, the not-for-profit marketing arm of Mexican Hass Avocados Importers Association and the Association of Growers and Packers of Avocados From Mexico, has placed its creative advertising business in review, according to sources close to the matter.

The RFP went out in recent weeks, and the first round of agencies has been chosen to compete for the account. We do not currently have the full list of shops involved.

The organization formed in 2013 to promote avocado consumption among the general and Hispanic markets, food service and retail segments. It picked Arnold over Grey and BBDO as its first agency partner in May of that year after 52 agencies submitted pitches.

The client began working with Omnicom’s GSD&M in 2015, and that agency created the brand’s first Super Bowl spot that year (it’s not clear whether there was a review). Avocados has run an ad in the Big Game each year since then, with last year’s edition starring Jon Lovitz and this year’s featuring Chris Elliott.

Arnold retained most of the business (digital, radio, etc.) with the exception of the aforementioned Super Bowl campaigns. A representative for that agency confirmed that it will not defend the business, writing, “Arnold is not participating in the brand’s creative review. We wish them the best of luck for the future.”

A GSD&M spokesperson deferred to the client, which declined to comment by way of its PR firm. Select Resources International, the agency search consultancy reportedly managing the review, has not yet provided a statement.

Kantar Media’s latest numbers have Avocados From Mexico spending $20 million on paid media last year and $12.6 million during the first nine months of 2017.