NEXT:Grey Presents a Day in the Life of One Busy Doctor/Mom in Applebee's Super Bowl Pregame Spot
PREVIOUS:Friday Morning Stir 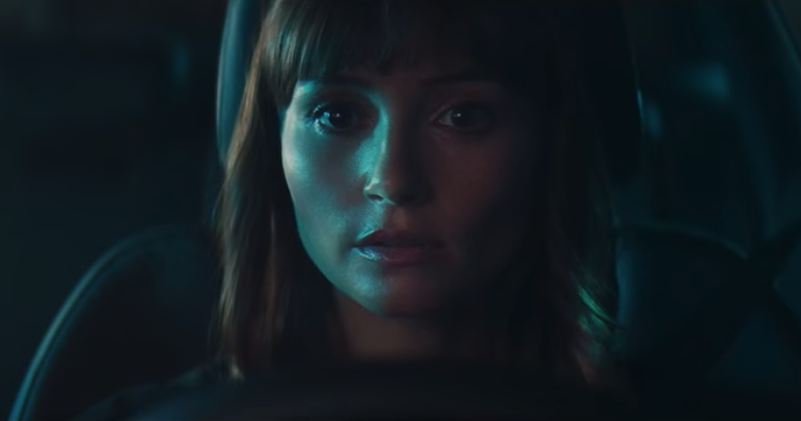 Today an Audi spokesperson confirmed that Endeavor Global Marketing, the agency formed in 2017 when the business formerly known as WME | IMG spun off its own holding company (also called Endeavor), has scored the automaker’s experiential and sponsorship duties.

The assignment came after a competitive review that included both independent and holding group shops, according to a source. Endeavor’s Chicago office will handle the account.

“We are excited to partner with Endeavor as our experiential AoR,” said Audi director of experiential marketing Shawna Burtscher. “We look forward to leveraging their expertise and broad reach in sports, arts and lifestyle marketing.”

Incumbent on the business had been LeadDog marketing, a New York-based agency that focused on sports and worked with clients including NASCAR, ABC, Chipotle, Intel, WWE. LeadDog reportedly won the Audi account in late 2015 before being acquired by U.K.-based CSM Sport & Entertainment.

It is now known as CSM LeadDog.

Endeavor Global Marketing is the cultural marketing division of its parent organization, which now includes WME, IMG, Philadelphia’s 160over90 and Droga5 in addition to less traditional groups like the UFC and PBR, or professional bull riders.

In her statement, Burtscher described the agency as “the ideal partner to bring bold programs to life that support Audi of America’s new and existing partnerships aligned to consumer passions.”

Examples of its experiential and sponsor-driven work include CravingsFest, an event promoting Chrissie Tiegen’s cookbook, and Marriott’s 2018 “Superbowl Sleepover” contest in Minneapolis.