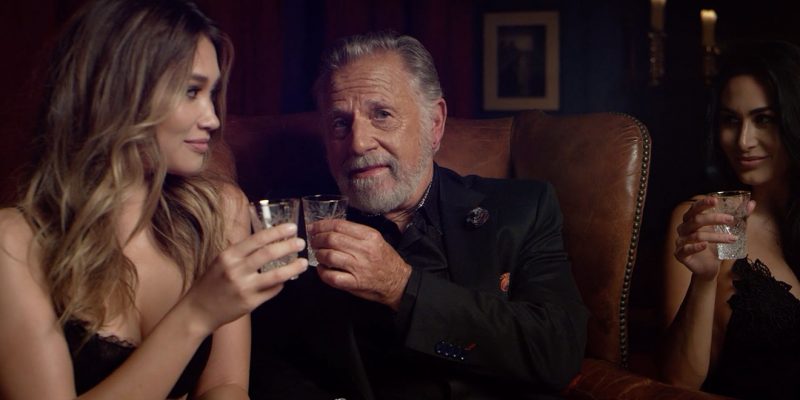 Davos Brands selected Erich & Kallman as agency of record for Astral Tequila, the tequila brand founded by Master Sommelier Richard Betts it acquired a controlling stake in earlier this year.

According to a press release, Erich & Kallman beat out a number of New York and Los Angeles agencies to become Astral Tequila’s first creative agency. The agency will be tasked with handling video, digital, print, social, and OOH components for the brand.

Erich & Kallman, as you may recall, is the independent San Francisco agency founded by W+K, Barton F. Graf and GS&P vet Eric Kallman and former CP+B president Steve Erich in May of 2016. Since its launch the agency has added Chick-fil-A and General Mills to its client roster.

“When you’re entering a crowded category with a new brand, it’s vital that you can cut through the noise with compelling creative. Creative that will get noticed and get people talking,” Astral Brands vice president, marketing Joen Choe said in a statement. “After a lengthy pitch process with some of the best agencies on both coasts, it was actually pretty easy to see that Erich & Kallman’s creative was head and shoulders above the rest.”

“Astral is a fantastic product in a growing category,” added Erich. “We’re thrilled about the opportunity to launch a product created by Master Sommelier Richard Betts, using the talents of Jonathan Goldsmith to promote its introduction.”

Back in June, Astral Tequila released a brief ad featuring Jonathan Goldsmith referencing his old “The Most Interesting Man in the World” character for Dos Equis.